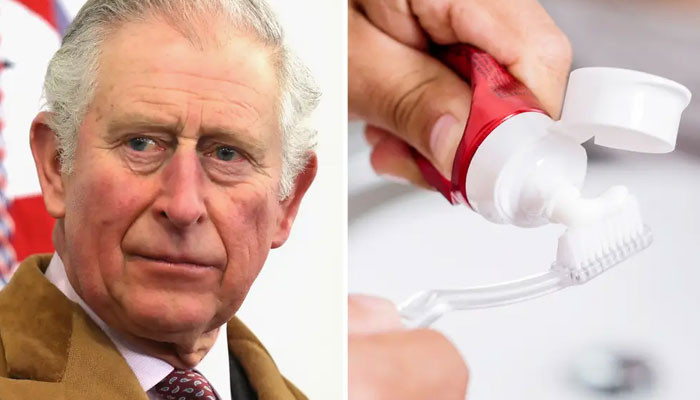 Prince Charles has some bizarre requests when he travels, notes author Tina Brown.

In her book, due out next month, Ms Brown informs that the Prince of Wales will send his “bed, furniture and even photos” a day before he plans to travel.

In the documentary Serving the Royals: Inside the Firm, Diana’s former butler Paul Burrell revealed: “His pajamas are pressed every morning, his shoelaces are flattened with an iron, the bath plug has to be in a certain position and the water temperature has to be just lukewarm. He has his servants squeeze an inch of toothpaste on his toothbrush every morning.”

Darren McGrady said: “The instruction was to put two prunes and a little juice in the bowl and send it to him before breakfast. I would send two prunes and he would take one so that it would come back after breakfast. would come out and I’d put the other plum back in the jar and keep it.

“One morning I thought, ‘Okay, he only eats one for breakfast,’ so I put just one plum in the bowl and sent it to the dining room. [waiter] came by and said, ‘May His Royal Highness have two please?’ So I had to send in two every morning.”