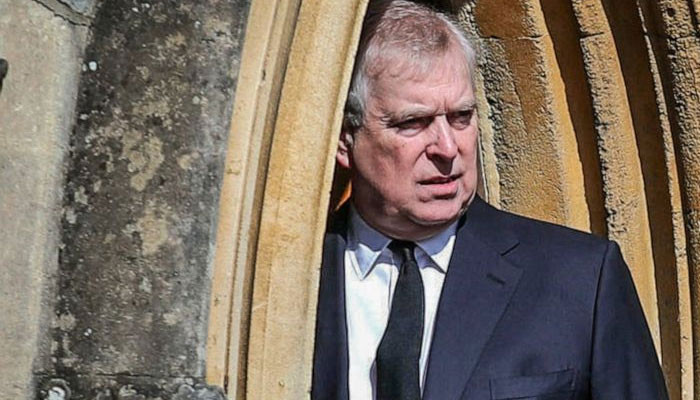 Experts have just shed some light on Prince Andrew’s growing “despair” of clinging to all he has left before Prince Charles takes the throne.

She was quoted as saying, “Part of me wonders if he… [Andrew] knows that Prince Charles will ascend the throne in the coming years, and he knows that once he does, he will be completely out of the fold. So he’s just trying to hold on to what time he has left.”

“I feel like he knows that once Charles becomes king, no way, shape or form, he will be taken in, so he has to kick and scream to get involved in whatever he can while his mother is still alive to to have sympathy for him.”