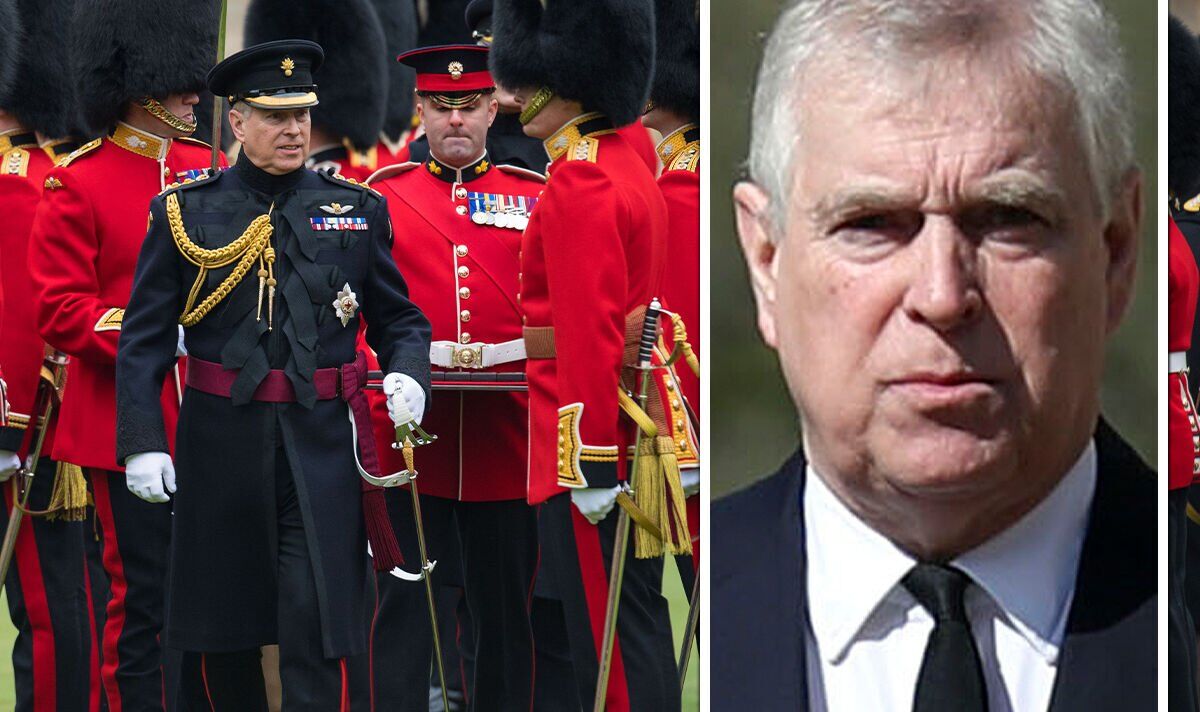 The 62-year-old Duke of York tried to persuade the monarch to restore his status as a blood prince, which would see him return to official events along with other members of the royal family. He has reportedly lobbied for his daughters, Princesses Beatrice and Eugenie, to become working royals. A source said: “The Grenadier Guards colonelship was his most coveted title and he wants it back. Since he has remained councilor of state, he also feels he should be included in royal and state events.

“The most important thing for him is his status as HRH and ‘Prince of the Blood’ and he thinks it needs to be restored and his position recognized and respected.”

The Queen’s third child will appear along with senior members of the royal family at the annual Order of the Garter ceremony at Windsor Castle.

It comes after he made a controversial appearance at Prince Philip’s memorial service and escorted the Queen to her seat.

However, he missed the platinum anniversary celebrations last weekend after contracting Covid 19.

The Queen has reportedly held secret talks with Andrew and senior royals to discuss his role.

In February, the Duke paid around £12 million to settle a civil case with Virginia Roberts Giuffre, who accused him of sexual abuse.

He has always denied all wrongdoing.