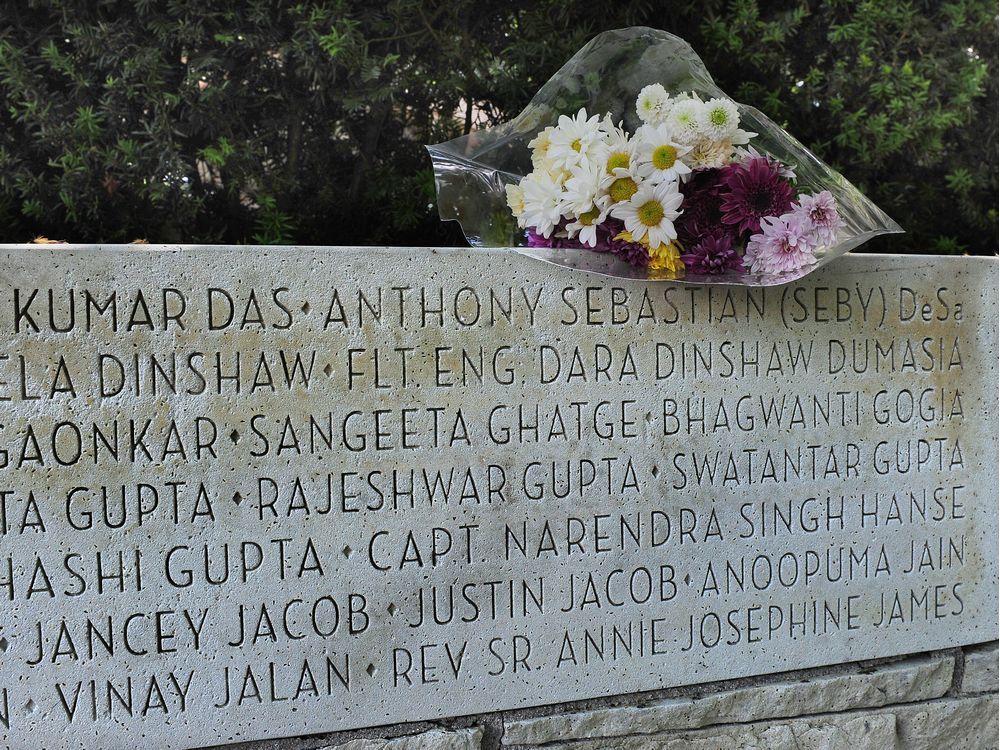 Flags at the BC legislature will fly at half-mast on Thursday to commemorate the victims of the Air India bombing that took place on this day 37 years ago.

Prime Minister John Horgan made a statement Thursday morning on the National Day of Remembrance of Victims of Terrorism, saying that the terrorist act that downed Air India Flight 182 on June 23, 1985, which killed 329 passengers and crew, keeps us to this day. shocking today. †

Countless friends and relatives of the victims have also had their lives changed forever by this brutal act of terrorism. This heartless crime should never be forgotten. We cherish the memories of the victims, including the many children, who will be remembered in ceremonies to mark this gloomy anniversary,” said Horgan.

A BC Supreme Court judge and a public inquiry found that the bombings were carried out by the BC Babbar Khalsa, led by former Burnaby factory worker Talwinder Singh Parmar. Parmar was murdered by Indian police before he could be charged in Canada.

Three of his associates, Ripudaman Singh Malik, Ajaib Singh Bagri and Inderjit Singh Reyat were charged with the bombing. Malik and Bagri were acquitted and Reyat was convicted of manslaughter.

“Flags at the BC legislature will fly at half-mast today in mourning and in recognition of the victims of Flight 182 and all victims of terrorism,” Horgan said.

“Terrorists are trying to instill fear, divide us and make us question our democratic institutions. We must reject their despicable acts. We must also work hard to protect and care for those targeted by such acts. We can all take a stand against hate by defending our shared values ​​of equality, diversity and respect.”

—with files from Kim Bolan