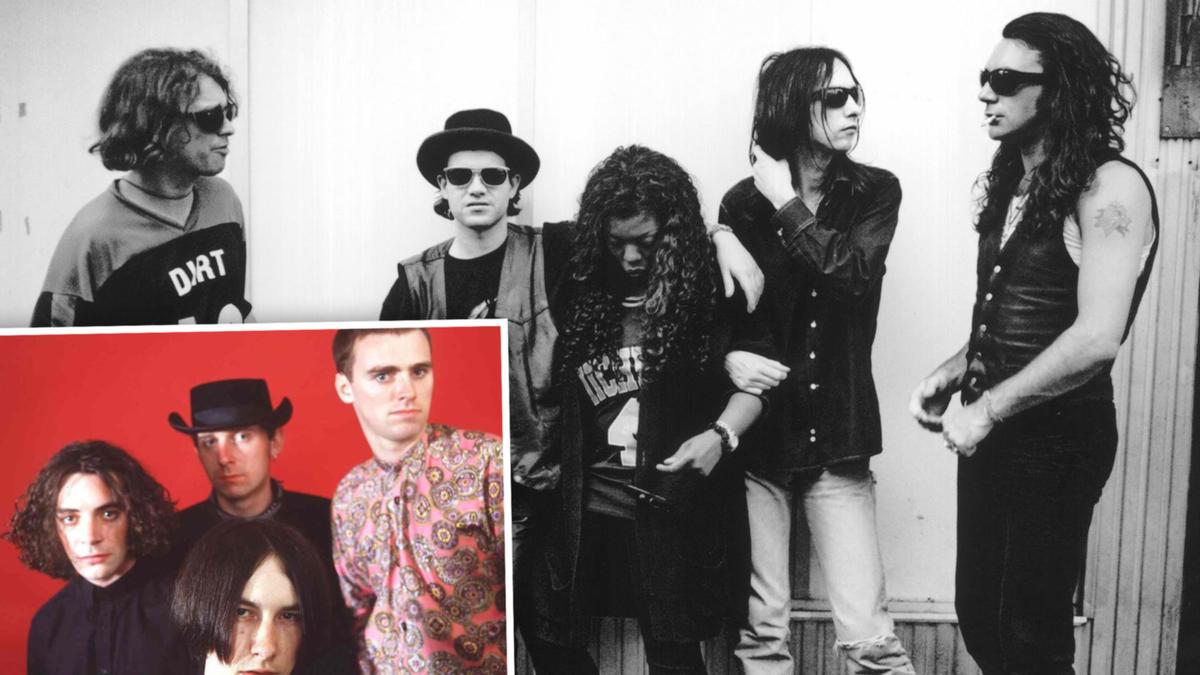 Martin Duffy passed away at the age of 55.

The Primal Scream keyboardist – who also played in Felt and the Charlatans, among others – has passed away, as confirmed by his former bandmate Tim Burgess.

On Tuesday (20.12.22), The Charlatans frontman tweeted, “Another tragic loss of a beautiful soul.

“Martin Duffy stepped in to save The Charlatans when we lost Rob. He played with us at Knebworth and was a real friend.

“He also toured with me in my solo band – he was a pleasure to spend time with. Safe journey Duffy.”

The Birmingham-born musician joined indie band Felt in 1985 when he was 16 years old after frontman Lawrence placed an advertisement in a Virgin record shop in the city.

The message – asking for a guitarist – read “Do You Want To Be A Rock ‘N’ Roll Star?”, and someone recommended Duffy.

He later joined Primal Scream, initially playing on the band’s first two albums – 1987’s ‘Sonic Flower Groove’ and 1989’s self-titled record – before becoming a full-time member at the end of the year.

After Charlatans founder Rob Collins died, Duffy joined the group at the last minute when they supported Oasis at Knebworth, and played on their 1997 LP ‘Tellin’ Stories’.

The musician’s family and Primal Scream have yet to comment on his death.

Tributes have poured in from fans following Tim’s emotional post.

One fan replied: “RIP Duffy, I’ve seen the Scream many times and he was a legend. Lots of love to his whole family, bandmates and to you Tim.”

Another admirer added: “What a musician he was; and in every way a beautiful soul too. I’m sorry for your loss x”

Others were saddened by such a tragic loss so soon after the death of The Specials frontman Terry Hall.