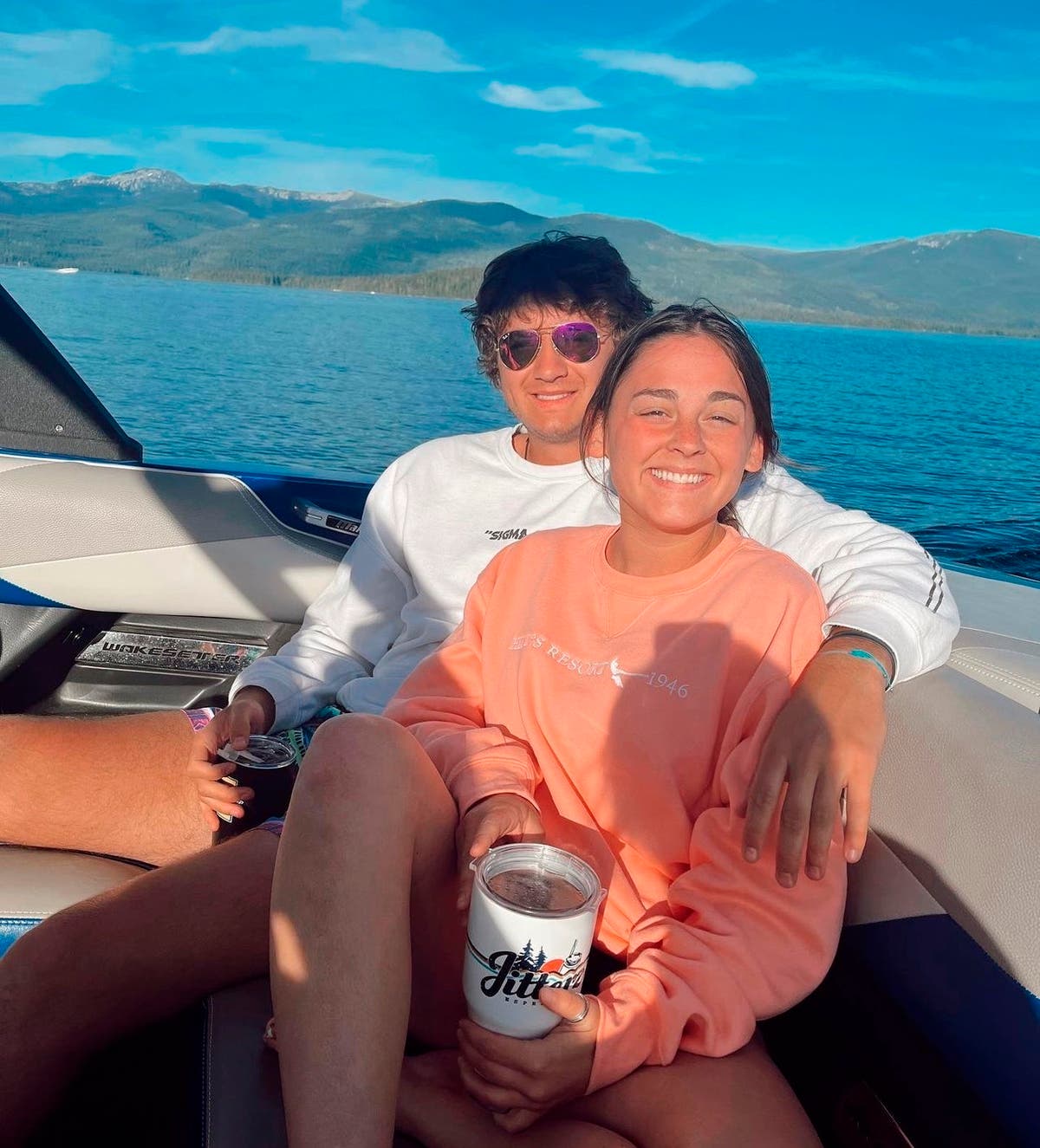 Sign up for our free US morning email news bulletin

The president of the Sigma Chi chapter at the University of Idaho has said the fraternity is cooperating with the police investigation into the brutal murder of four students.

Ethan Chapin was a member of Sigma Chi and attended a party at the sorority house with his girlfriend Xana Kernodle a few hours before they were killed. They were at the party from 8:00 pm to 9:00 pm on November 12 before returning to the house where they were killed at around 1:45 am.

It remains a mystery where they were in the roughly five hours between the two places.

Reed Ofsthun, president of the university’s Sigma Chi chapter, told reporters Tuesday that the fraternity is cooperating fully with the investigation.

“As of now, we have told the Moscow Police Department, the Idaho State Police and the FBI everything we know,” Mr. Ofsthun told NewsNation.

“We kind of leave it to them to put it together. Obviously, we don’t have the tools or resources to go it alone. So we’re very confident that the cops and detectives are doing it, but that’s all I really know right now.

Mr Ofsthun, who said he knew Chapin as a member of the fraternity and Kernodle as a friend, revealed that there are no cameras in the Sigma Chi house that could help piece together the last movements of the two victims.

On Wednesday, Moscow police said the department is seeking a conversation with the owner of a white 2011-2013 Hyundai Elantra seen near the scene of the murders in the early hours of Nov. 13, when the brutal stabbings began. took place.

“Investigators believe the occupants of this vehicle may have critical information to share regarding this case,” the department said.

“If you know or own a vehicle that matches this description, or know of anyone who may have driven this vehicle in the days leading up to or on the day of the murders, please forward that information to the Tip Line.”

The update is perhaps the most substantial development after weeks of reminders from law enforcement that only information that did not impede the investigation would be released.

The stabbings occurred between 3 a.m. and 4 a.m. after the victims returned home.

Their bodies were found on the second and third floors by investigators sent to the scene after an 911 call was made from the cell phone of one of the two surviving roommates who were on the first floor at the time of the murders.

No arrests have been made, no suspects have been named, and the murder weapon has not been recovered.