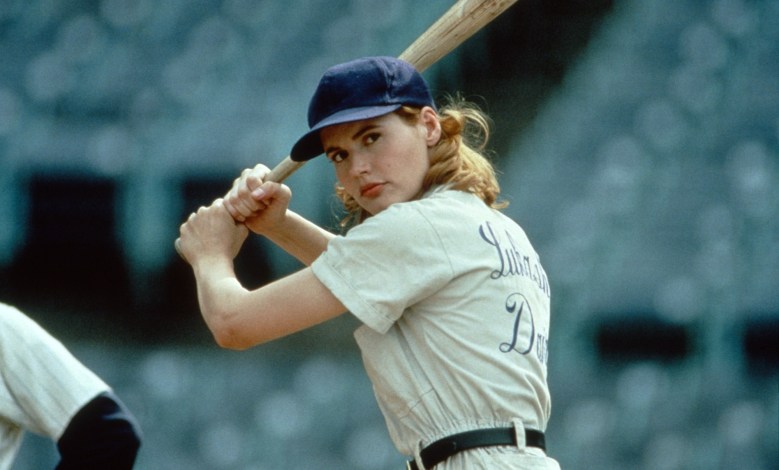 Lowell Ganz was afraid to make a second movie about the female baseball players from “A League of Their Own” because “we had nothing else to say” about them.

Fans of “A League of Their Own” have a new Amazon Prime Video series to look forward to, but if things had gone just a little differently, there could have been a second movie. In a new interview with The Hollywood Reporter to mark the film’s 30th anniversary, screenwriter Lowell Ganz spoke about the plans for a prequel being made in the wake of the first film’s success. Though it never came out, the second film is said to have focused on the baseball career of Tom Hanks’ character Jimmy Dugan.

“We actually wanted to make a prequel sequel — we wanted to make a movie about Jimmy,” Ganz said. “It would be about his career before he got involved in the women’s baseball league, and then it would kind of skip that, and the last act would be his career after that, where he got a job as the manager of a men’s baseball team and actually did a favor to an older black player he met in the prequel to give him one last chance this would be a year or two after jackie robinson Tom was interested and we couldn’t get Columbia to say yes to it .”

Ganz says the studio was not interested in making a sequel to the women’s baseball classic, which didn’t include women playing baseball.

“We wrote it — they paid us to write a script,” he said. “As Tom put it, it was when he was young enough to be credible as a ball player. If I remember correctly, Columbia wanted us to make another movie about, as they say, “the girls.” We had nothing else to say about that because we thought another movie about them would be “The Bad News Bears Go to Japan.” We were not face to face with the Columbia people. They wanted Tom, of course. But they also wanted all the ladies in a story about what they were going to do, I guess. I don’t know what story they thought we could write about them at the time. But Babaloo and I, and Penny, couldn’t think of one. So it just fell apart.”

Yet, 30 years later, his film is about to be revived in the form of a television reboot. Just don’t expect Ganz to watch, though he wishes the series the best.

“I don’t speak from a place of resentment. I’m just speaking from a place of, I doubt I’ll watch it because it’ll feel too strange to me. I can’t imagine enjoying the experience,” he said. “Those characters are mine.”