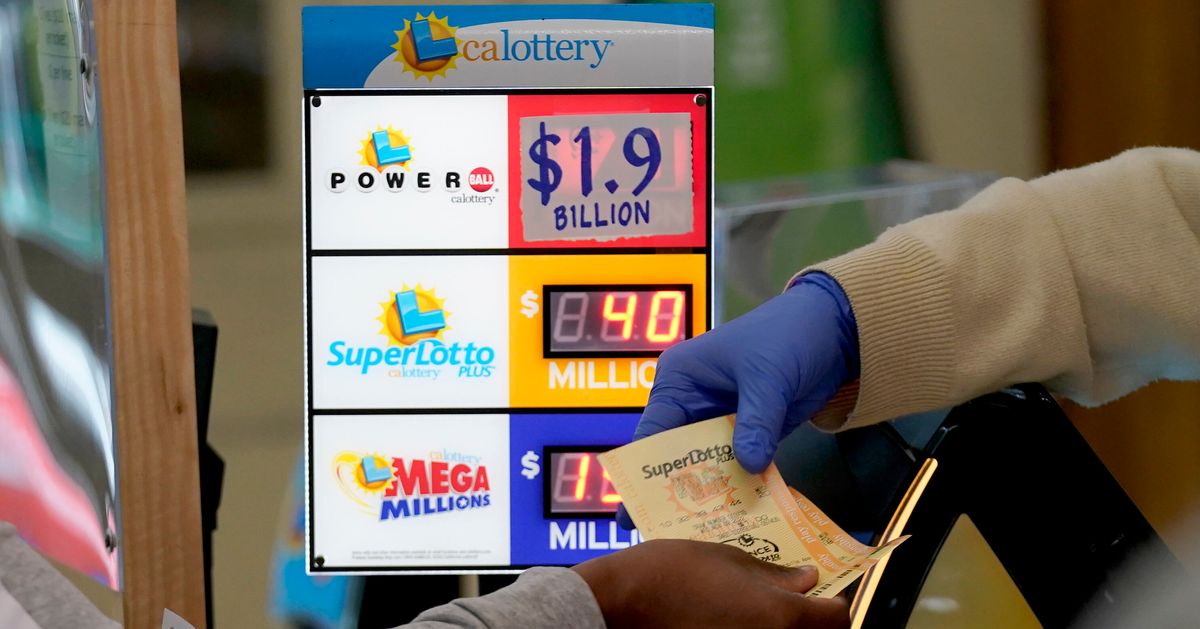 “Powerball has strict safety requirements that all 48 lotteries must meet before a draw can take place. When the required security protocols are completed, the draw will be conducted under the supervision of lottery security officials and independent auditors,” a statement said.

In an emailed statement to inquiries from The Associated Press, the Multi-State Lottery Association said the delay was due to a participating lottery taking additional time to process sales. “We still plan to hold the Powerball draw tonight,” the statement said, although no timing was given.

The jackpot is almost $400 million bigger than the previous record jackpot and will continue to grow until someone wins the prize. Only four previous jackpots have surpassed $1 billion, but none come close to the current prize, which started at $20 million on August 6 and has grown over three winless months. Since August 3, no one has won the jackpot.

A winner who chooses an annuity, paid annually over 29 years, will get the estimated payout of $1.9 billion. Nearly all winners opt for cash instead, which would be $929.1 million for Monday’s draw.

The odds of winning a Powerball jackpot are 1 in 292.2 million.

The game is played in 45 states, as well as Washington, DC, Puerto Rico, and the US Virgin Islands.