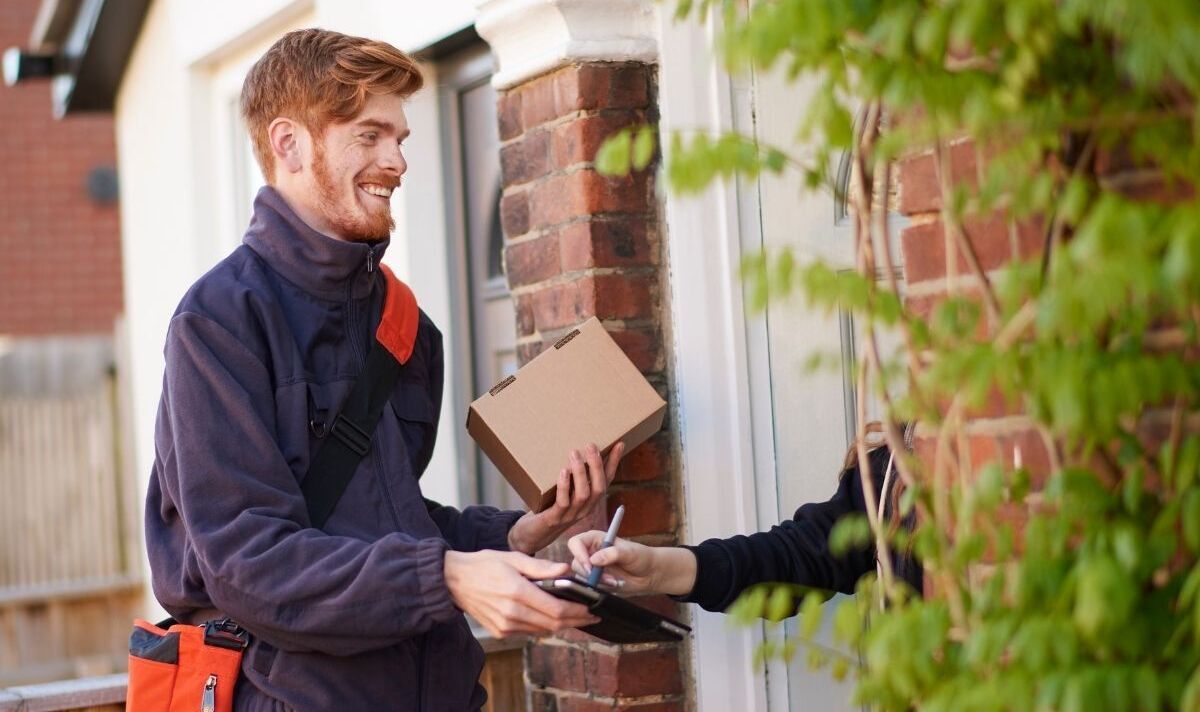 Some 3,500 members of the Communication Workers Union (CWU) plan to leave on Saturday. The run will be held at Crown Post Offices – the larger establishments, often seen on high streets. Those in administration and supply chain networks plan to do the same on Monday.

The union said the post office management is pushing for a wage freeze for 2021-22.

They add that this will only be followed by a “marginally improved” wage offer for 2022.

CWU Assistant Secretary Andy Furey said: “Our members don’t want to be in this situation, but neither do they accept humiliation.

“Our members have worked hard to deliver the company an excellent annual profit – affordability is not the management issue here.

Frankly, their humiliating excuse for an offer has only hardened members, who will not tolerate a collapse in their standard of living.

“We thank the public for their understanding and support, and we urge the Post Office to sit down and work out a real settlement that will treat key workers’ heroes with the respect they deserve.”

A post office spokesperson said: “We want to assure our customers that the vast majority of our facilities will not be affected by CWU’s strike action on Saturday.

“There are 114 branches, typically in city centres, which are managed directly by the Post Office.

“More than two-thirds would normally only be open on Saturdays between 9am and 12.30pm. Our apologies to all customers affected by the closure.”

This is because pipe workers, especially members of the Rail, Maritime and Transport union, also plan to go on strike for 24 hours this Monday.

The union protests against job losses and an “imminent threat” to pensions.

“It makes no sense for our union to sit in front of management representatives who have neither the inclination nor the authority to negotiate a settlement when power rests with the mayor.

“The Mayor of London has the power to levy taxes. Just four banks made a profit of £34bn last year and will pay out more than £4bn in bonuses to London merchants. A windfall tax on those profits would more than adequately fund London’s transport network.

“Mayor Khan must either elect the Tory government and demand a just financing deal for Londoners, or attack loyal tube workers who keep the capital moving day in and day out.”

“Action shortly before a strike” will also take place in the coming month, and station staff could refuse to work overtime or rest days from Friday, June 3 to Sunday, July 10.

TfL chiefs have warned that some services could be affected, saying it is possible to close stations at short notice.