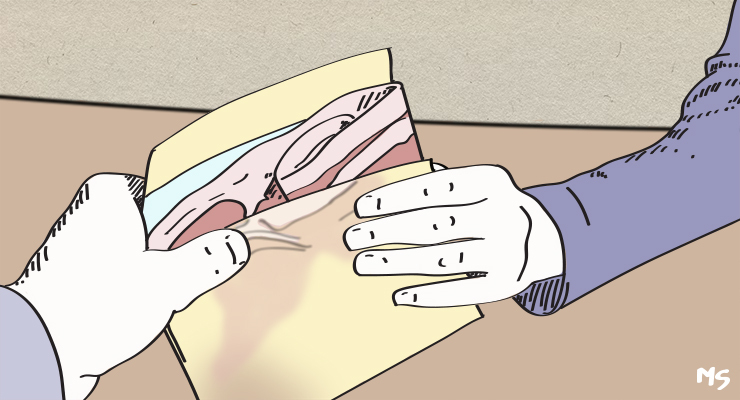 Is Pork Barreling Corruption? A new legal document says yes, and there is growing momentum behind pressure to curb it, including by a federal ICAC.

Attorney General Mark Dreyfus is right that a federal ICAC should investigate pig farming, and that pig farming is corruption. In fact, it is imperative that the new government seize the growing momentum against the ability of politicians to abuse discretionary grant programs that has emerged in NSW.

In the wake of the extraordinary pork in barrels of the Berejiklian-Barilaro administration, the Perrottet administration has pledged to end the practice and has ordered a review of grant management, and the NSW ICAC is also investigating pork barrels and its relationship with corruption as well.

This is a watershed moment in public administration that could see the drastic curtailment of one of the government’s nastiest scourges — anything short of a broad order to examine pork barrels would be a federal government failure.

Learn about the push to make pig barrels illegal.