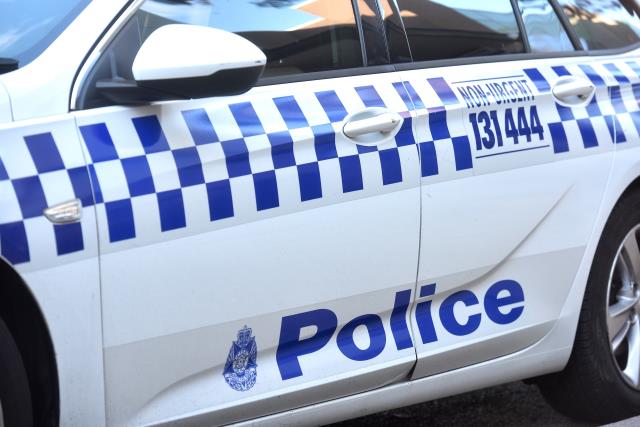 Williamstown Victoria Police officers have arrested a man and a woman in Williamstown after they searched their car and allegedly found a set of drugs, a conducted energy device or taser and an amount of cash.

“A search of the car revealed an amount of cannabis, MDMA, methylamphetamine, a conducted energy device and approximately $7,000 in cash,” the spokesperson said.

“She was released on bail to appear before the Melbourne Magistrates Court on November 4,” she said.