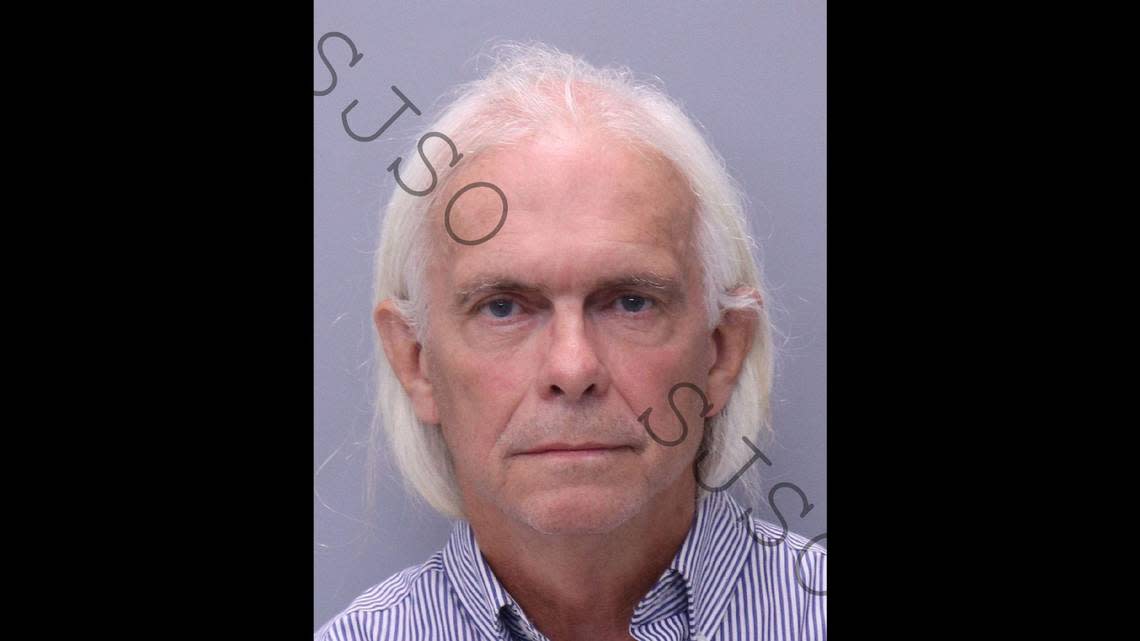 A lawyer in Gainesville facing a total of 22 felonies in connection with what he allegedly did to an 8-year-old girl while caring for her is no longer a lawyer.

Michael Meadors, 69, was featured in the most recent monthly report on attorneys’ discipline published last week by the Florida Bar. He requested disciplinary revocation without leave for readmission and received it on April 28.

Disciplinary withdrawal is essentially suspension. Usually, attorneys who apply do so, with permission to reapply to the Florida Bar in five years. Disciplinary revocation will make all Florida Bar disciplinary cases go away. Any civil suit or criminal prosecution related to those matters will not be affected.

As a result, Meadors remains in the St. Johns County Jail, where he has been serving since his arrest last July. He received no bail on one count of sex acts on a person under the age of 12 and $345,000 bail on nine counts of promoting sexual performance by a child and 12 counts of possessing a sexual performance by a child. Meadors pleads innocent.

According to an arrest report, on July 25, an 8-year-old girl spent the night “in the care of” [Meadors] for the evening.” The report described Meadors as “a family friend and also the family lawyer”.

According to the report, Meadors filmed him entering the bedroom where the child was sleeping and assaulting her.

The next day, during a telephone conversation with the detectives who were listening, the report says Meadors admitted to assaulting the girl with “I don’t know what’s wrong with me. I’m very sorry.” The report quotes Meadors as saying he “just touched her, that’s all” and “I’m guilty, I didn’t do it every night,” but also said the girl told him to stop “and that he would do it anyway.”