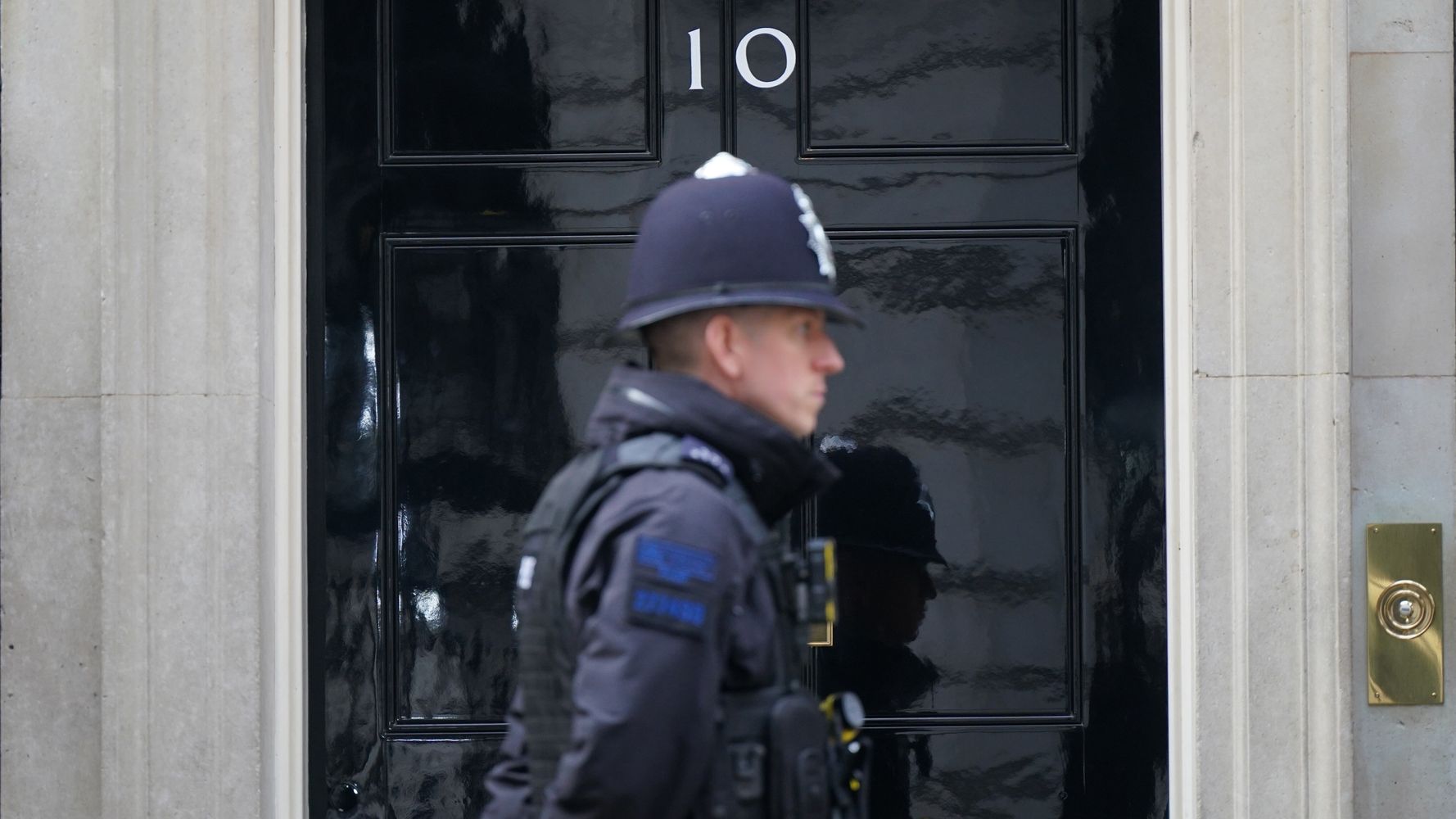 The public may not find out before local elections if Boris Johnson has been fined again for violating lockdown rules, the Metropolitan Police has revealed.

The prime minister has already canceled one fine for attending his own birthday party in the cabinet room of No. 10 on June 2020.

Police investigated a total of 12 events, including multiple rallies attended by Johnson.

Scotland Yard has so far issued 50 FPNs in the course of its partygate investigation.

On May 5, people across the country will go to the polls in local elections.

A Met spokesperson said on Thursday: “While the investigation will continue during the pre-election period, due to the limitations surrounding communications ahead of the May local elections, we will not be providing further updates until after May 5.”

In the run-up to elections, a period known as purdah, the government is not expected to make major announcements that could bring its electoral advantage.

But it is usually not seen as applicable to police investigations. It means that while fines can still be handed out, the Met won’t make any announcements.

Earlier, the Met made public that fines had been handed out, although it did not name to whom they were given.

The announcement that Johnson and Rishi had been given FPNs came from No. 10 and not from the police.

Downing Street has promised to reveal whether the prime minister will be fined a second time, and it’s up to them.

It comes as MPs will approve Labor’s plan for the House of Commons Privileges Committee to launch a new inquiry into whether Johnson lied to parliament when he denied breaking the rules in No. 10.