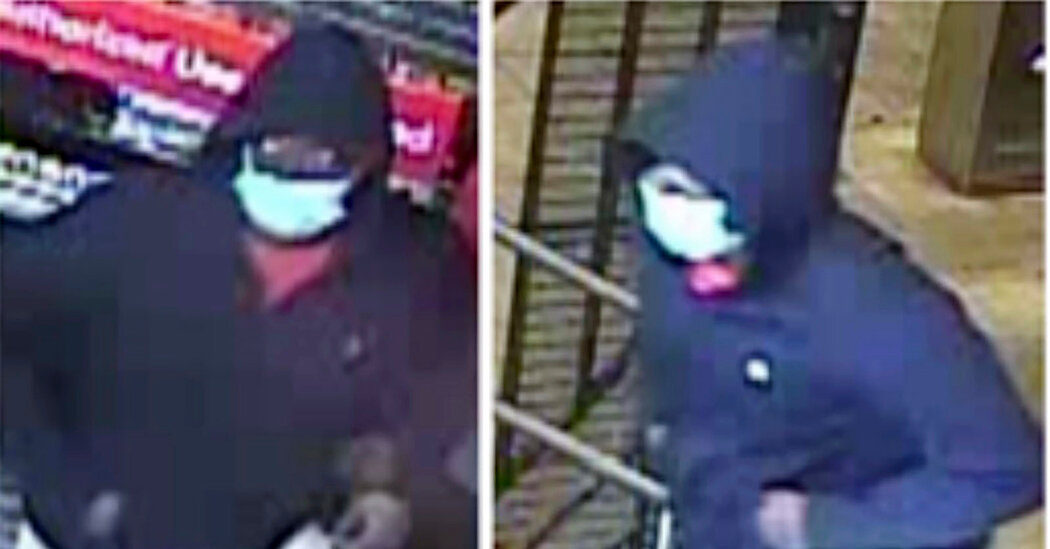 “MTA video obtained from the Canal Street station provides our detectives with important information and shown footage of a possible suspect,” Chief Constable Jason Wilcox, the chief of the police transit agency, told agency board members on Monday.

But the city is struggling to adapt camera systems to individual cars, given the challenges of using modern mobile technology in tunnels and stations.

“It’s a physical challenge to get them deep into that system. Getting radios that work well has been a challenge,” said Joseph Fox, who retired in 2018 as chief of the police transit agency. “It’s a difficult environment. It’s deep underground.”

On Sunday, there were no police officers on the train where the shooting took place, police officials say. They had been at the station earlier in the morning, but answered a call to another station.

Police were summoned by a fellow passenger’s alarm while the car was still on the bridge. When the train doors opened on the Canal Street platform, the gunman fled just as officers entered the station. The suspect gave the gun to a homeless man outside the station on his way out, the two law enforcement officers said. A 9-millimeter pistol was later recovered by police on scaffolding nearby.

Mr. Enriquez was rushed to Bellevue Hospital, where he died.

Mr. Enriquez, 48, a native New Yorker on his way to brunch, rarely traveled on the subway, first because of the pandemic and later because of concerns about the system’s security, his longtime partner, Adam Pollack, said. He was one of many New Yorkers who have avoided the system since March 2020, due to both remote work and security concerns: Passenger numbers are only about 60 percent higher than before the pandemic.

Mr. Enriquez, a researcher at Goldman Sachs’ investment bank, often preferred to take Ubers to Manhattan from his home in Park Slope, Mr. Pollack said. He had only recently started taking the train on weekends because the price hikes were so high, Mr. pollack.