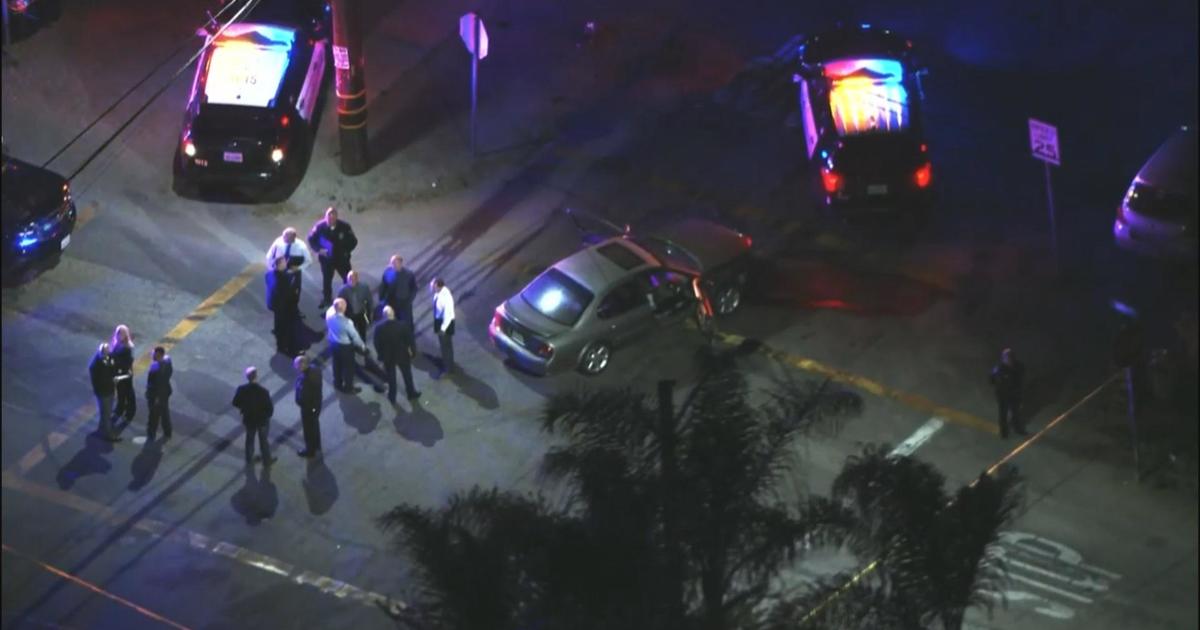 A suspect died in a shooting involving a cop after a chase through Ontario and Pomona.

Ontario Police Department attempted to pull over the suspect’s vehicle around 7:35 p.m., but refused to stop and continued driving. The chase went through Montclair and entered Pomona.

The chase ended after the driver crashed into another car and got out of the car. Officers then opened fire on the suspect, but it is unclear whether the suspect was armed or fired at the police.

No officers were injured and the suspect died.

The condition of the other driver is currently unknown.