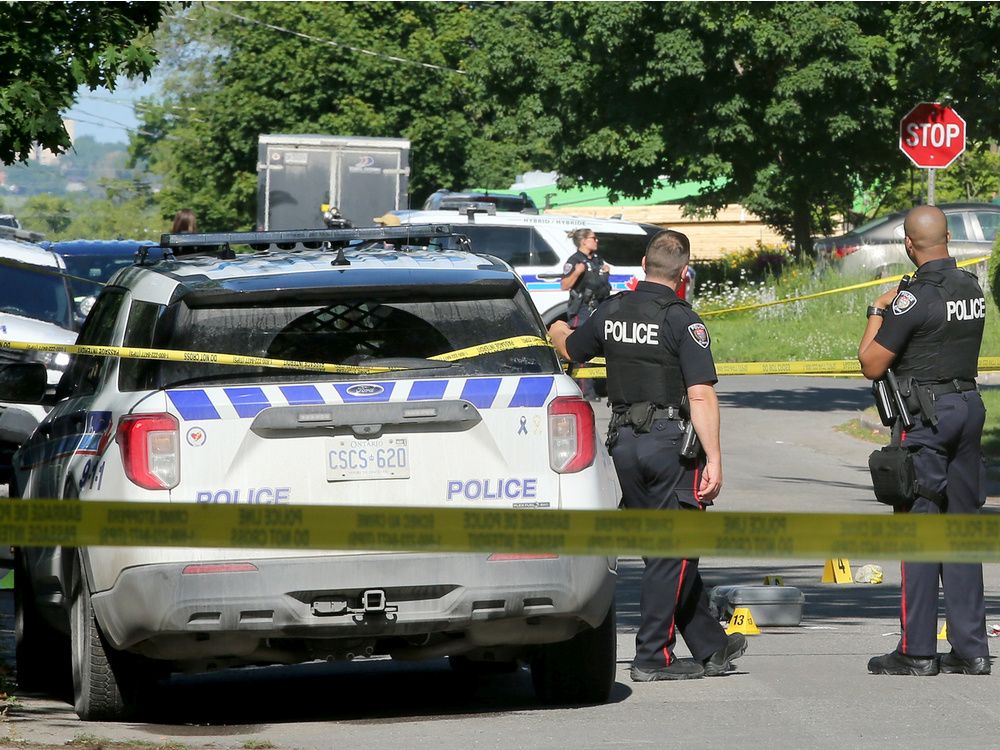 Ottawa police on Monday identified the two victims of a stabbing on Anoka Street in the south of the city.

The victims were Anne-Marie Ready, 50, and Jasmine Ready, 15.

A 19-year-old woman, whose identity was not released, was seriously injured in the incident.

The 19-year-old victim was also hit by a bullet fired by police officers, according to the Special Investigations Unit, the county’s police watchdog.

Police said they would not release any further personal details about the victims at this time.

A 21-year-old man was shot by responding police officers during the incident and was pronounced dead at the scene.

The shooting is under investigation by the SIU.

The Homicide Division remains in charge of the investigation into the stabbing.