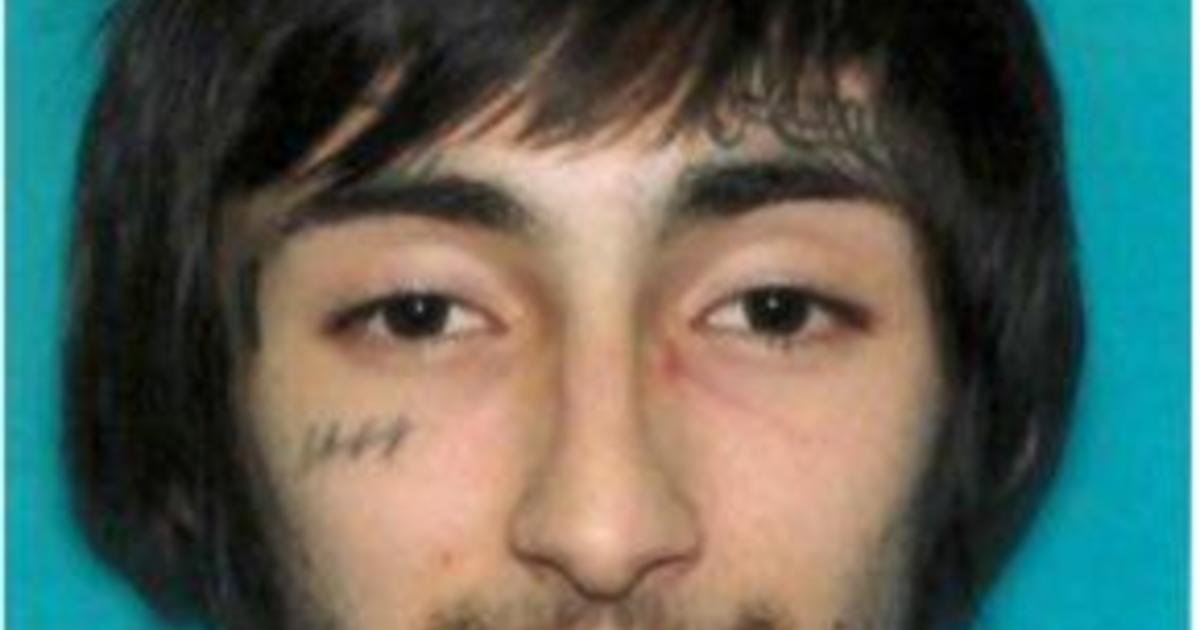 CHICAGO (CBS) — Authorities in Highland Park said the suspect in the Highland Park July 4 Mass Shooting planned the attack for weeks, dressing as a woman to hide his tattoos and blend in with the crowd.

Deputy Christopher Covelli of the Lake County Major Crime Task Force said no motive has been given so far by 21-year-old Robert “Bobby” E. Crimo III. He was arrested around 6:30 p.m., more than eight hours after the shooting, following a chase in the northern suburbs.

“The rifle was bought in Illinois and the information we’ve gathered so far is that it appears to have been bought legally,” Covelli said. “He was dressed in women’s clothing and investigators believe he did this to hide his facial tattoos, his identity and help them escape with the other people fleeing the chaos.”

On Tuesday morning, Highland Park mayor Nancy Rotering said charges are expected to be filed today. He legally purchased the weapon used in the attack. He owned two guns.

Covelli said: “during the attack, more than 70 bullets from this rifle in the crowd of innocent people.”

He added that Crimo later went to his mother’s house after the mass shooting.

“He walked over to his mother’s house, who lived nearby, and he blended in with everyone else as they ran around, almost as if he were an innocent bystander too.”

The CBS Chicago team is a group of experienced journalists who bring you the content on CBSChicago.com.