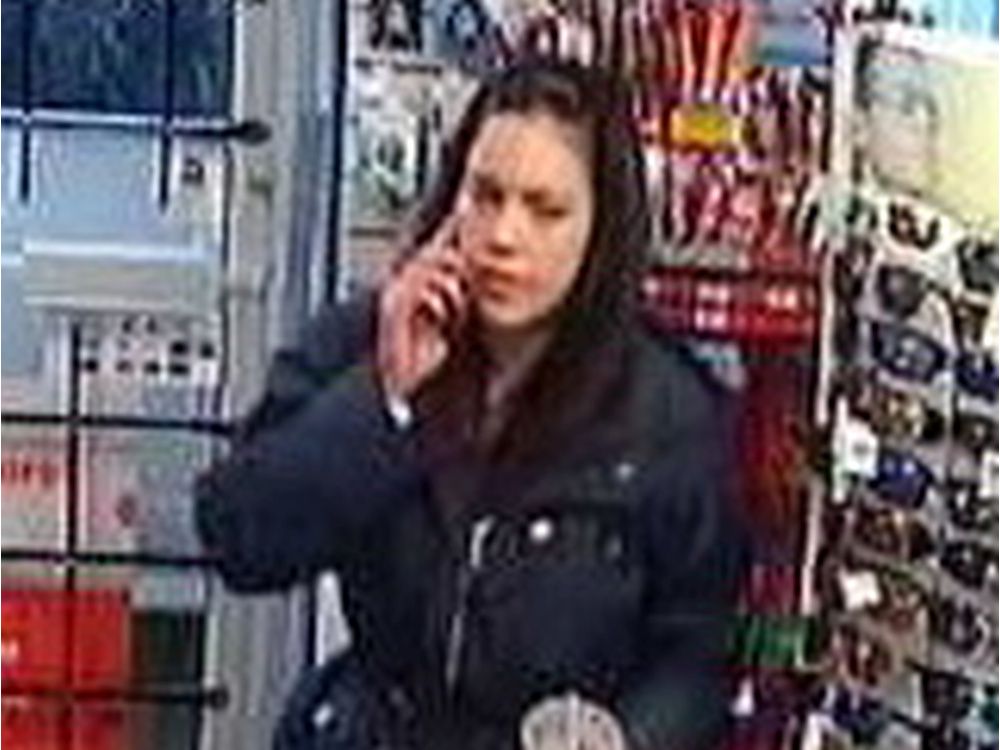 A 29-year-old man has been charged with manslaughter and humiliation of a body in the disappearance and death of a woman from Edmonton in 2019.

Patricia Wendy Pangracs was last heard on June 8, 2019, and a month later she was officially reported missing.

On August 10, 2019, the Edmonton Police Department conducted a coordinated search of Strathcona County in connection with her disappearance, as police believed she might be in the area. However, that search was unsuccessful in recovering her remains.

Later that fall, on September 27, 2019, the search continued in Strathcona County, expanding the original search area. During that search, remains were found and confirmed to belong to Pangracs.

Michael Blair, 29, has since been charged with manslaughter and humiliation of a body in connection with Pangrac’s death.

Police said both Blair and Pangracs were known to each other and investigators are not looking for additional suspects.