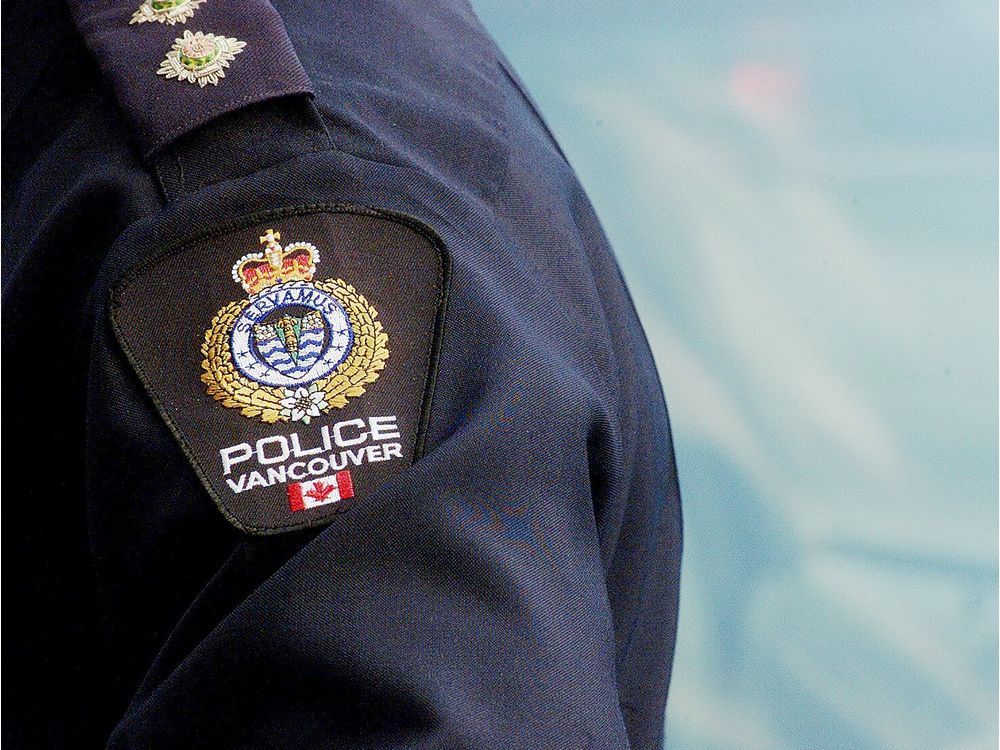 Vancouver police defused a “terrifying” break-in at BC Women’s Hospital Thursday morning when a woman tried to break into a room containing newborn babies with a knife.

Police say several people, including staff and a social worker, called 911 from the hospital and reported that a woman armed with a knife “screamed and threatened staff and tried to break into a locked nursery.”

In posts on a VPD social media site, police say the woman was “in close proximity to staff, babies and at least one other pregnant woman.

“The staff asked VPD officers to respond as soon as possible, reporting that she was uncontrollable and violent and had chased a doctor, who ran to a safe place.”

Police say the staff had to barricade themselves “in a room with babies while the woman walked through the ward with a weapon. It was also reported that she tried to break into the nursery with a knife and that she had a weapon in her hand.” jumped to an employee.

“The 911 calltaker heard screams in the background as our officers responded. We also sent crisis negotiators and sent all personnel to shelter until our officers arrived.”

Officers were concerned there was an “imminent threat to staff members, infants and members of the public”, saying the woman also clearly posed a risk to herself.

Because they couldn’t get close enough to physically arrest her, “a bean bag shotgun was used and the woman was taken into custody without serious injury.”

The posting ended by praising the officers for safely resolving “a volatile and terrifying situation without harm to innocent people.”

The woman is suspected of possession of weapons, assault and violation of probation.