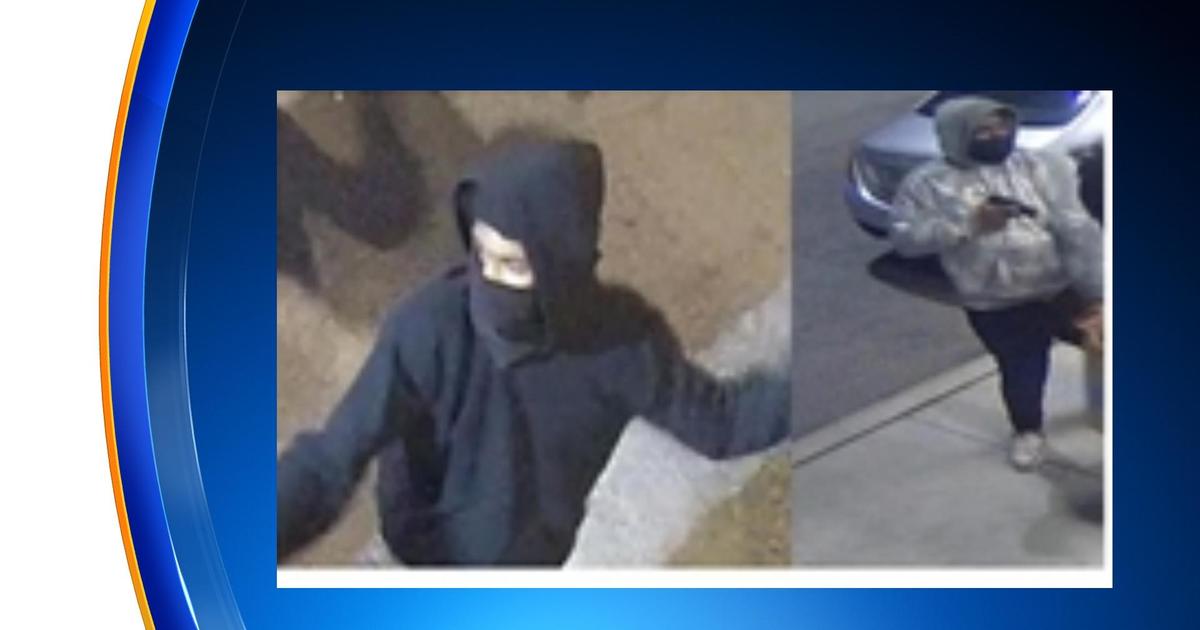 CHICAGO (CBS) – Chicago police are asking for the public’s help in identifying two suspects wanted in connection with the… murder of a Happy Camper employee in Meerzicht.

Surveillance video released by CPD shows one of the suspects assaulting 47-year-old Hermilo Beltran in an alleyway at 3400 block of North Clark Street on March 27.

Beltran was about to start his shift at the restaurant a block from Wrigley Field when he was shot three times in the chest and armpit, according to his family’s GoFundMe. He was taken to Advocate Illinois Masonic Medical Center, where he later died.

The suspects are described as black men between the ages of 15 and 25, one wearing a black ski mask, black hoody and jeans at the time of the incident. The second suspect is wearing a facemask, gray hoody and black jeans.

Anyone with information can contact Area Three detectives at 312-745-8261. Anonymous tips can be submitted to cpdtip.com.