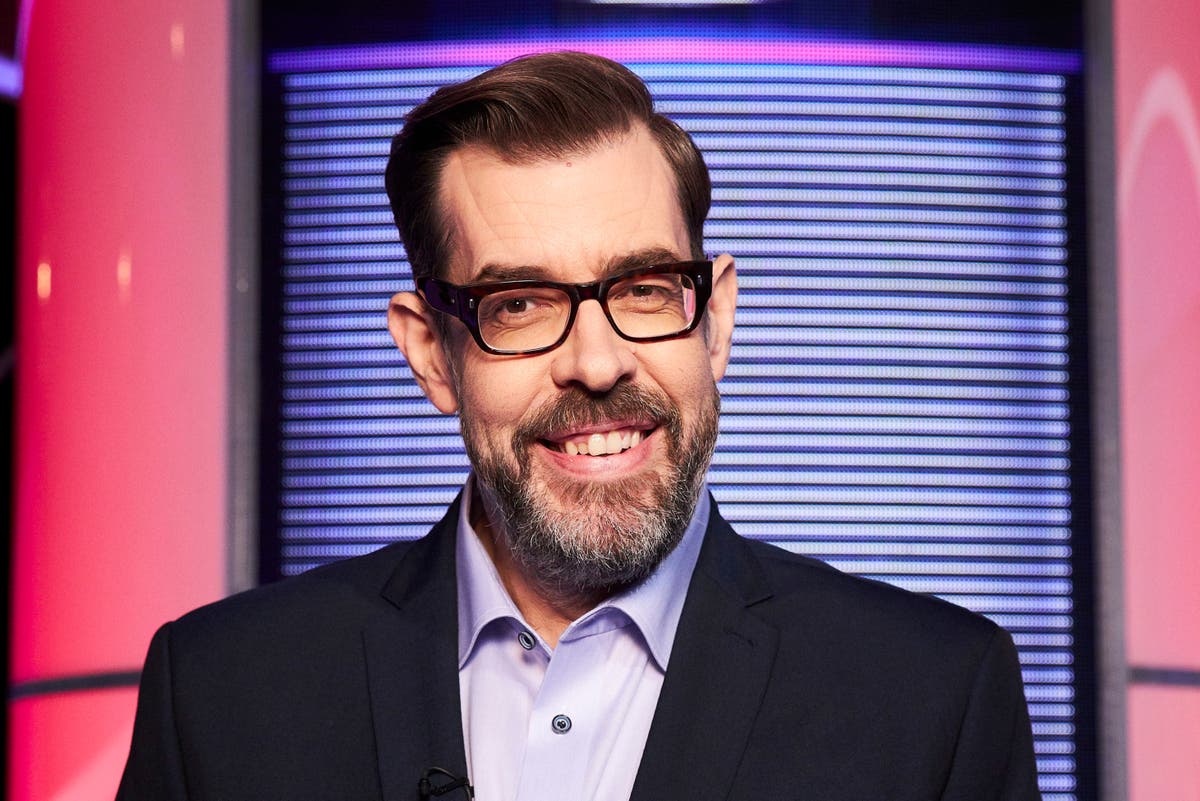 Richard Osman has confirmed that he and Doctor Who actress Ingrid Oliver got engaged two years after they first started dating.

The Pointless host and bestselling author shared the happy news Monday during an author-to-author chat with Marian Keyes for The Guardian.

Keyes bluntly asked the 51-year-old if he was “getting married,” to which he said, “Yeah. Exciting, isn’t it?”

He and 44-year-old Oliver – who is best known for playing Petronella Osgood in the BBC sci-fi drama – were friends for years before the romance finally blossomed in the summer of 2020.

About the couple’s relationship last year, Osman said:[I’m] now in a place where i want to be. I am happy with myself, I have these beautiful children, I have met the woman I will be with for the rest of my life.

“That thing of competition and ambition, you soon realize that rocket fuel disappears and it’s about luck and my kids bring me luck and Ingrid brings me luck.”

It will be his second trip down the aisle as he was previously married from the late 1990s to 2007.

Though he never revealed the identity of his former partner, he shares two grown children with his ex – a daughter named Ruby and a son named Sonny.

Osman stunned fans in April when he announced that he was stepping back from Pointless after 13 years.

He has been a part of the BBC One game show alongside Alexander Armstrong since it debuted in 2009.

The Essex native will continue to host Pointless Celebrities, as well as his BBC Two show, Richard Osman’s House of Games.

He wrote on Twitter: “Just NEWS! After 13 wonderful years, I am leaving Daytime Pointless to focus on writing. Will still do the celebrity shows and ‘HouseOfGames’. It was the BIGGEST fun and I can’t wait to watch as a viewer. Thanks everyone!”