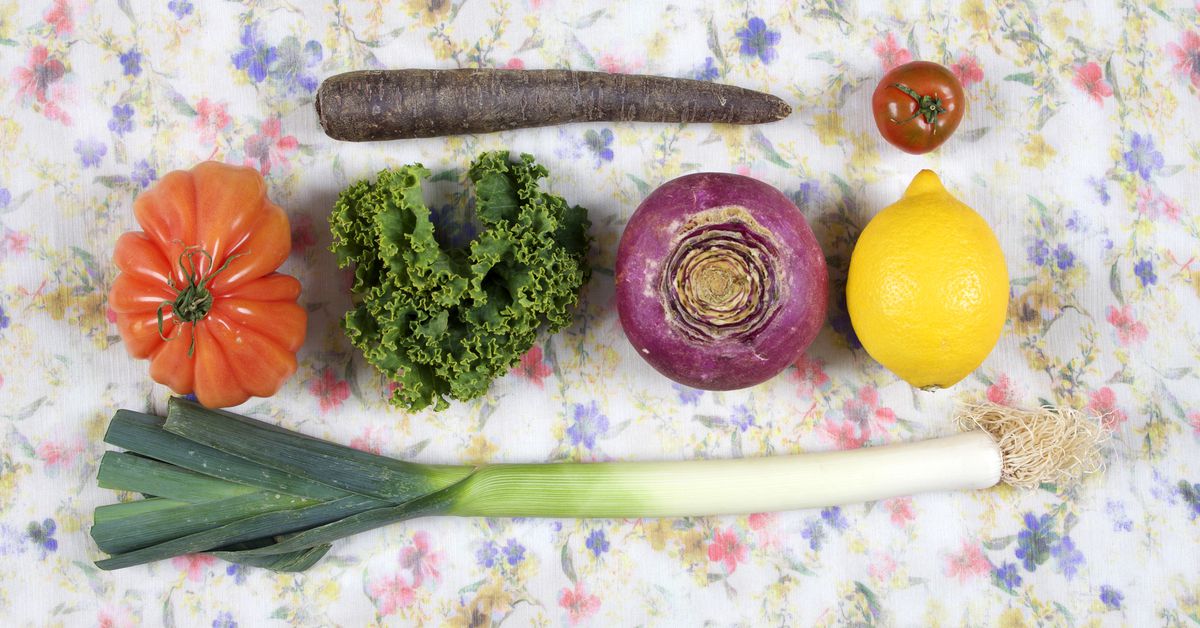 According to VegNews, Los Angeles is the largest city in the US to support the initiative, which promotes halting the expansion of livestock and a shift to plant-based diets. California has the country’s largest dairy industry, with more than half of the state’s methane emissions coming from livestock, reports the California Air Resource Board.

Today, grocery and meal kit delivery service Good Eggs is launching a line featuring celebrity chef and TV personality David Chang of Momofuku, available in California with nationwide shipping coming soon. The Momofuku collection will feature four to five different meal packs each month, as well as the restaurant’s signature spices and seasonings. This month’s meal packs include pan-fried ginger-shallot fish and a weekday bo ssam pulled pork. Both clock in at under $60 and serve three people—definitely less taxing on the wallet than a night out in Majordomo.

Disclosure: David Chang produces shows for Hulu in partnership with Vox Media Studios, part of Eater’s parent company, Vox Media. No Eater employee is involved in the production of those shows, and this does not affect the coverage on Eater.

Thrillist has a fun collection of Los Angeles’ best natural wine bars, which keep popping up around the city. The list ranges from stalwarts like Covell and Esters Wine Bar to newcomers like Downtown’s Propaganda Wine Bar. View the recommendations.

With theater season in full swing at Hollywood’s iconic Pantages Theater, contemporary Italian restaurant Grandmaster Recorders has launched a $65 three-course pre-theatre menu with optional $25 wine pairings. The new menu, available daily from 5:30 PM to 6:30 PM, offers a choice of antipasti (such as Peads & Barnett capicola and Wagyu bresaola with pickles and grissini), secondi (pappardelle with pork and veal ragout with Parmesan), and dolci (grape sorbetto with moscato).

This Saturday, October 29, starting at 8 p.m., Stephanie Izard’s Downtown restaurant Cabra is hosting a Tower of Terror rooftop party (which doubles as Izard’s birthday party). The event features snacks prepared by Izard and her team, cocktails courtesy of La Luna Mezcal and tunes by DJ Nobody. Tickets ($55) are available here and include a drink and canapés.