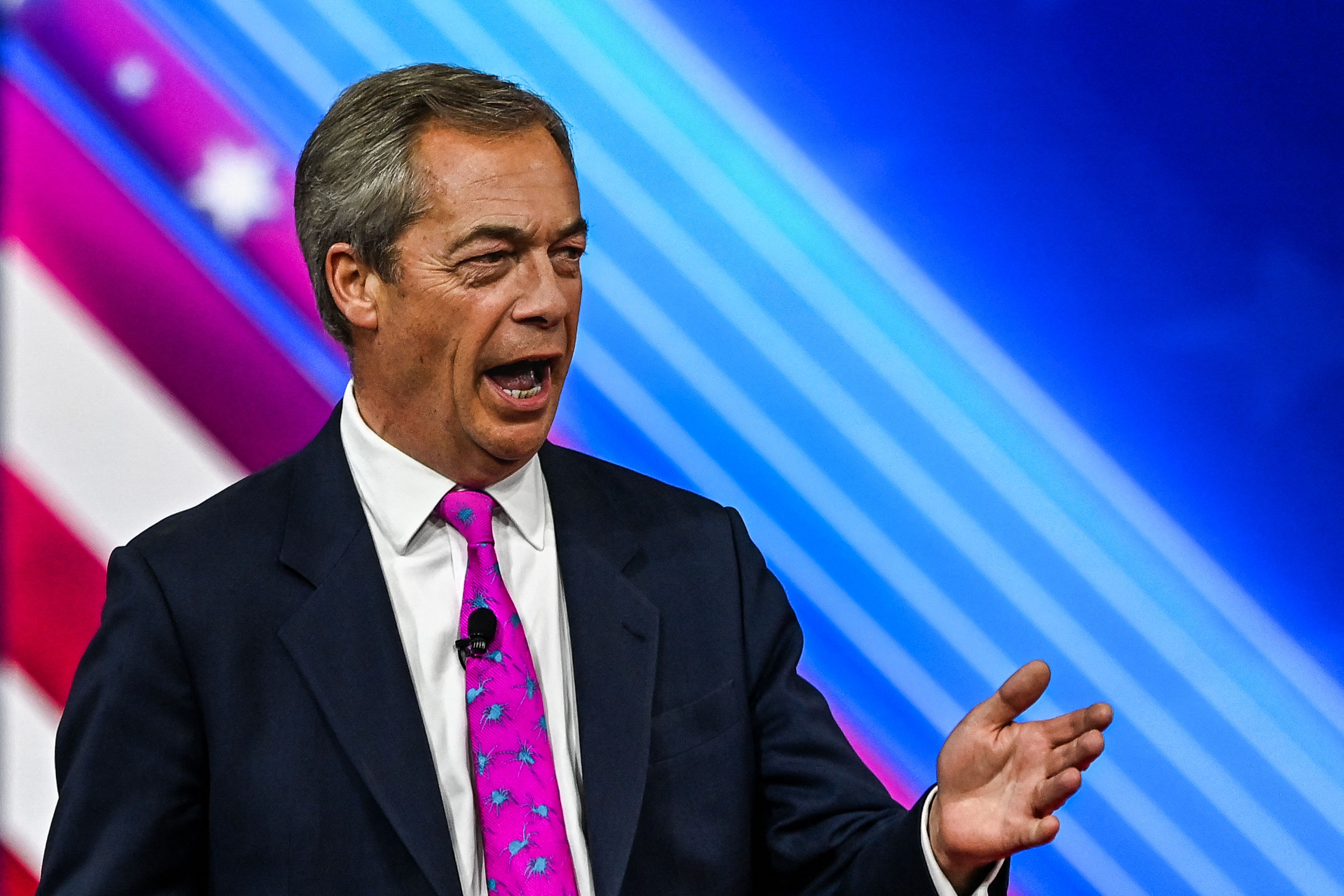 Nigel Farage called Piers Morgan’s trailer for his interview with Donald Trump “outrageous” and a “sample” as he reflected on the resistance.

The former leader of the UK’s Brexit Party released a video on his YouTube channel, saying the reports of the former president bursting out of the interview were “fake news”.

In the trailer of Morgan’s interview with the former president, which has gone viral on social media, Trump appears to be getting up and leaving. However, it has been condemned by Trump and his team.

Farage, who is now a presenter on GB News, a UK network, also addressed claims made by Morgan, on the ITV show Lorrainethat he had tipped Trump off the critical things Morgan had said about the former president in the past.

“The clip they’re showing is Trump saying ‘turn off the cameras’, get up from his chair and walk away.”

“He is fully and completely bonded by Piers Morgan. It’s disgraceful, it’s disgusting.

“I bet Rupert Murdoch is absolutely furious, why would Trump trust Fox News or any other Murdoch media empire now?”