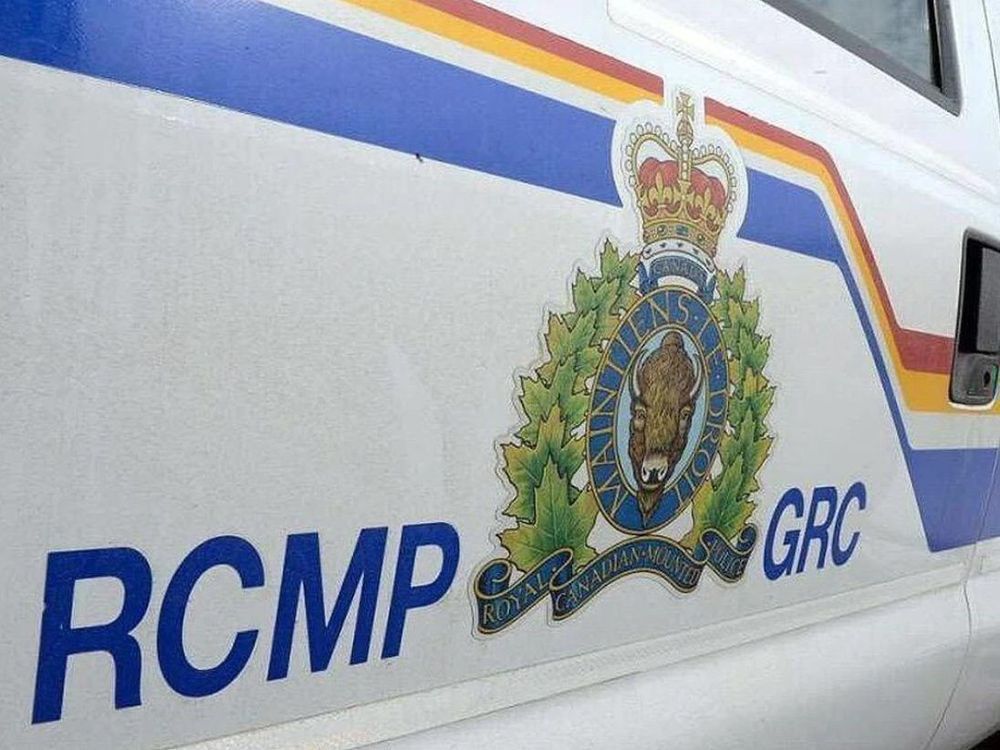 A West Island woman who reportedly left Canada to live in Syria to join ISIS was arrested Wednesday morning at Dorval airport and is to appear in front of the Montreal courthouse on terrorism-related charges.

The RCMP confirmed the arrest of Oumaima Chouay, 27, in a press release.

Inspector David Beaudoin later told reporters it came as “part of a repatriation effort organized by the Canadian government”.

Beaudoin said Chouay was arrested after her flight arrived at 2am

“In Syria, she would have participated in terrorist activities,” he said.

Chouay was held at the al-Raj prison camp in Syria before returning to Montreal, Beaudoin said.

She is said to have had two children while living in Syria. There are plans to return the children to Canada, Beaudoin said.

“The individual has been the subject of an investigation by the Integrated National Security Enforcement Team (INSET) since November 2014,” the RCMP said in its release. “As a result of the investigation, terrorism charges were filed against Ms. Chouay.”

She is accused of leaving Canada, from Ontario to Turkey “and elsewhere in the world”, to commit a crime in a foreign country that would be considered a terrorist offense in Canada.

She is also accused of “participating in Islamic State activity or contributing” to the group’s activities in Syria between 2014 and 2018. She is also said to have contributed financially to the group.

Chouay is also charged with charges that she and a person named Rym Kermiche colluded with other people to leave Canada to join ISIS. The conspiracy allegedly took place in Quebec, Brampton, Ontario and Istanbul.

Several media organizations reported Tuesday that two women who had joined ISIS were on a flight that was due to arrive at Trudeau airport. The other woman was identified as Kimberly Polman of British Columbia. Polman’s repatriation came eight months after United Nations experts urged Canada to return her home because she is seriously ill.