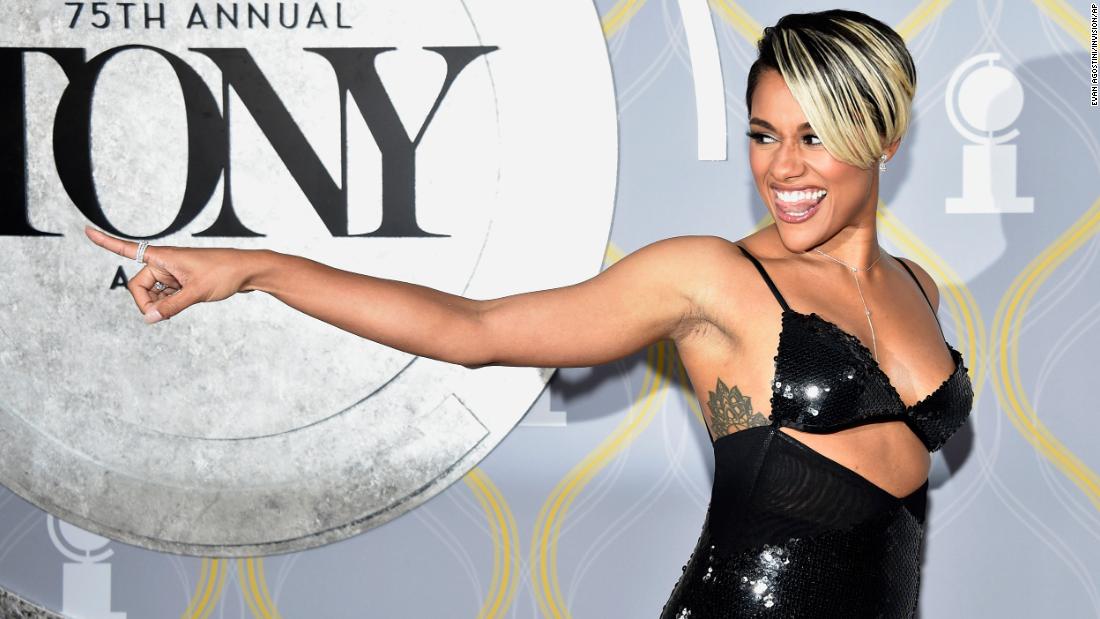 The best of Broadway will be recognized Sunday night at New York’s Radio City Music Hall.

The Tony Awards show is hosted by Broadway veteran Ariana DeBose, who most recently starred in the film “West Side Story” and won an Oscar for Best Supporting Actress.

“A Strange Loop” has the most nominations this year with 11, including one for best musical. The show, which follows an aspiring playwright and his dizzying, personified thoughts, won the 2020 Pulitzer Prize for Drama.

Closely followed with 10 nominations is the pop musical “MJ”, which takes place during a Michael Jackson tour. It also scored 10 nominations for “Paradise Square,” a musical that follows the deteriorating relationship between Irish immigrants and black New Yorkers in the 19th century.

The past year marked a triumphant, albeit spotty, return for Broadway, which had been closed for more than a year due to the Covid-19 pandemic. Shows began reopening in September 2021, though subsequent outbreaks forced several shows to cancel performances.