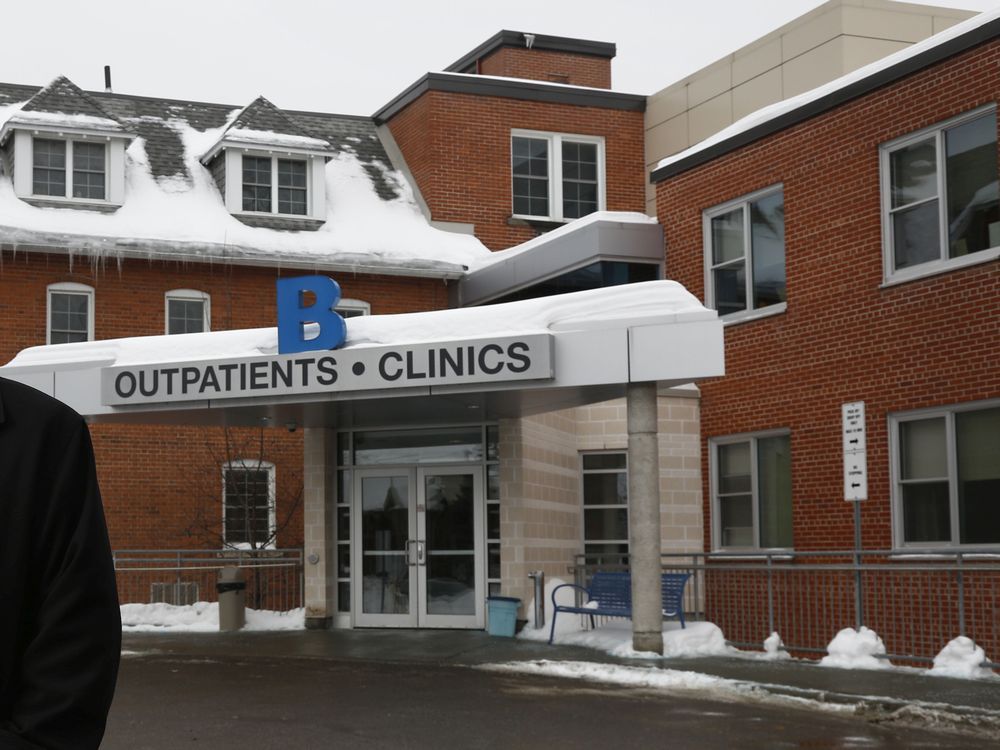 “While the investigation into this incident is ongoing, ADFHT has concluded that the personal health information in its electronic health record has not been compromised,” said a statement from ADFHT’s board chairman Jay Johnston and Karen Simpson, its executive director. from the organization.

According to the release, Arnprior Regional Health, a hub for selected acute, long-term care and other health services, was notified of unauthorized access to its IT system on December 21, 2021.

ADFHT, a non-profit organization run by a volunteer board, purchases IT services and stores files on ARH’s network, and was notified of the cybersecurity incident by ARH.

According to the release, ARH’s IT team quickly identified the breach and immediately took action to shut down the IT system.

“Given the implications of this new information, the ADFHT continues to work closely with ARH, their cyber experts and all relevant authorities to determine the full extent of the exposure,” the groups said in the release.

The groups said ADFHT would immediately notify individuals whose information may have been affected. If necessary, they will also be given details on credit monitoring and identity theft protection.

“In the meantime, we encourage all our patients to be vigilant and report any suspicious activity to the appropriate authorities. Tips and resources for protecting your identity are available at: https://www.priv.gc.ca/en/privacy-topics/identities/identity-theft/guide_idt/