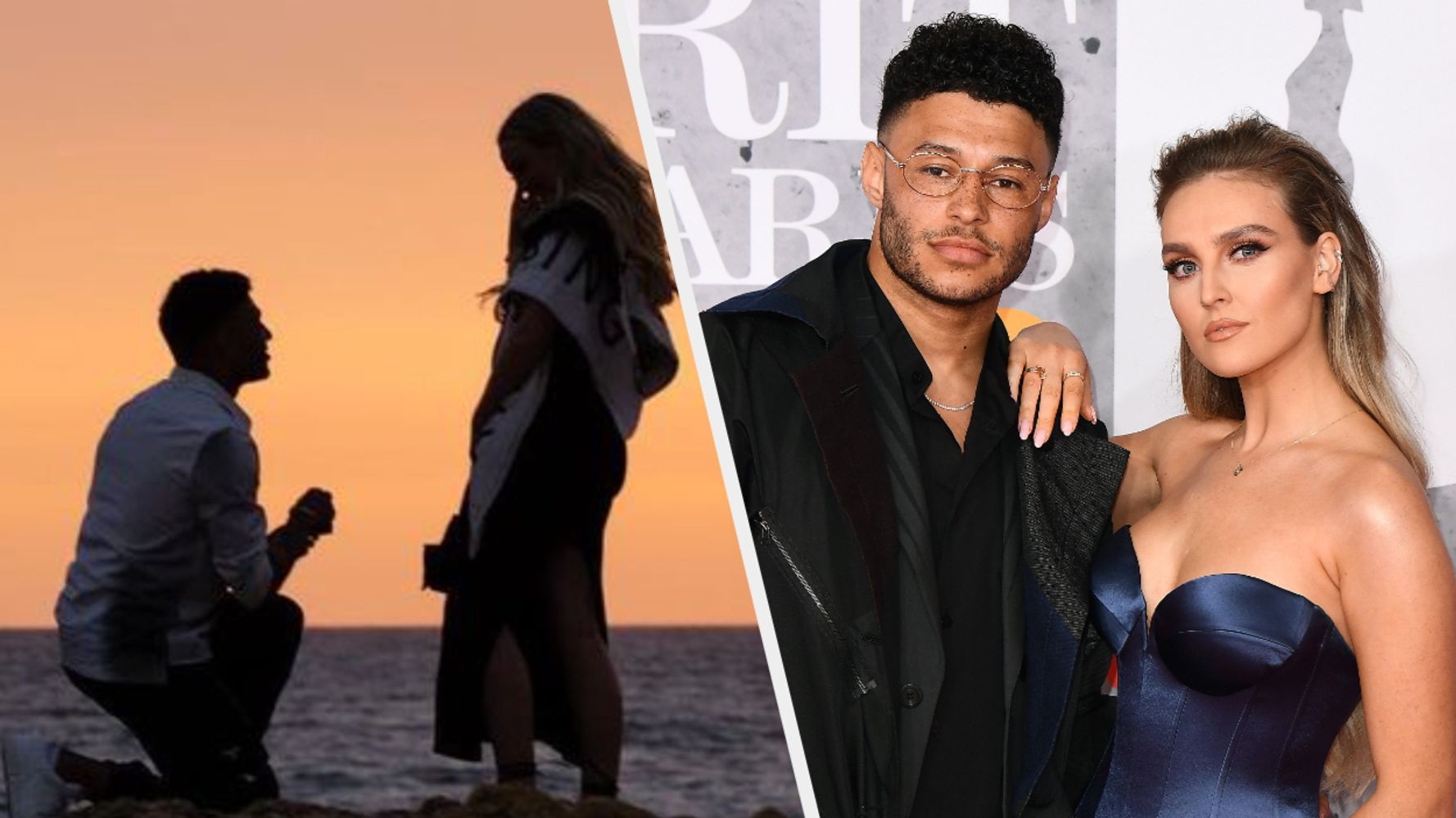 Little Mix singer Perrie Edwards has announced that she and her partner Alex Oxlade-Chamberlain are engaged.

On Saturday night, the top star shared photos of the moment Alex posted the question on her Instagram page and shared her excitement with her followers.

†Last night the love of my life got down on one knee,” she said of the Liverpool midfielder. “And I said… YES!”

Congratulations started pouring in from some of Perrie’s famous friends, including former bandmate Jade Thirlwall who commented with a tearful emoji.

“I’m going to have 10 to celebrate,” she joked, alongside a photo of herself having a drink in front of a Little Mix poster.

Perrie and Alex confirmed reports that they were an item in 2017 and moved in together two years later.

Perrie is best known as a member of the girl band Little Mix, which formed on The X Factor in 2011.

After being together for over ten years, the trio revealed late last year that they would be taking an indefinite hiatus, with all three members of the group expected to embark on solo careers in the near future.

Meanwhile, Alex started his professional football career at the age of 17 when he signed with Southampton and later played for Arsenal. He has been part of the Liverpool team since 2017.