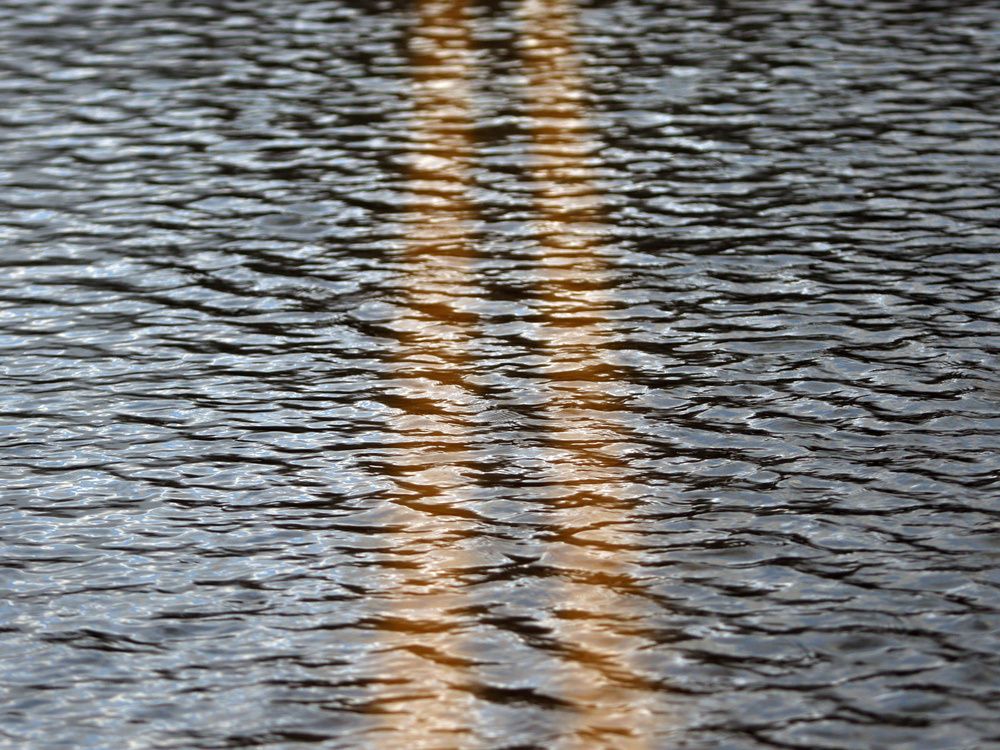 Heavy rains Monday afternoon in Penticton led to 86 calls to the Penticton Emergency Operations Center and resulted in 16 people being evacuated from their homes, the council said.

The damage — and the expected cost to repair it — was still being assessed Tuesday, said Anthony Haddad, who serves as EOC director in addition to his regular duties as general manager of community services.

The 16 evacuees, who belong to a handful of different families, were ordered after their homes were declared uninhabitable due to water damage.

Their homes were inspected Monday by one of eight rapid assessment teams formed by the Penticton Fire Department. Those teams would return to all affected locations on Tuesday to oversee the cleanup.

“Chatting with some of our employees who have worked in the city for 20 or 30 years…some of them have never seen events like this in such a short time,” Haddad said.

“Usually the rain falls over a longer period of time and our stormwater infrastructure can handle that.”

Haddad said the city’s infrastructure “held up very well” in the face of the attack, as did 50 of its employees, who assisted RCMP and firefighters in the initial response.

The overall response from the city was coordinated by the EOC, which Haddad said was fully staffed and operational within 30 minutes of the onset of the rain.

Haddad said Penticton, which has declared a state of emergency to accelerate response, appears to be the only community in South Okanagan to have suffered serious damage during Monday’s flood.

Doug Lundquist, a meteorologist with Environment and Climate Change Canada, said Monday there were “severe thunderstorms” across the Okanagan and heavy rainfall, which he called a decade-long event.

Lundquist said another thunderstorm is coming Thursday that could exacerbate flooding in the Okanagan.

“There could be a flood on Wednesday evening or Thursday. We’ve got to get through the next two nights with this kind of weather and then there’s a big high pressure ridge coming in, so we’ll be hitting the mid to high thirties here inland next week,” he said.

Click here to read more stories from the Penticton Herald.