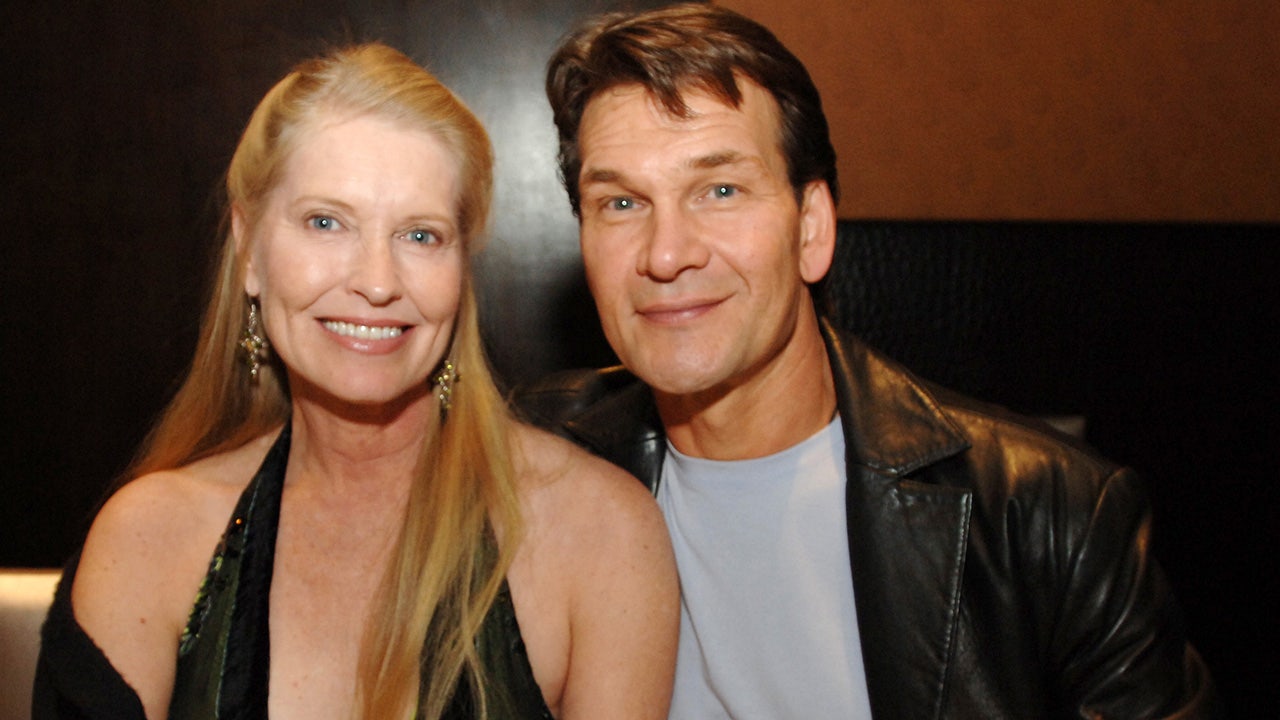 After being married to Patrick Swayze for 34 years, his widow Lisa Niemi Swayze found love again.

In 2014, the actress and author married jeweler Albert DePrisco. They met each other through mutual friends.

“I love Patrick so much — and it’s interesting because that hasn’t changed in finding new love,” the 66-year-old told “Good Morning America” ​​on Monday. “Just because you lose someone doesn’t mean the love stops.”

Niemi Swayze commented that she and DePrisco “felt so blessed to find each other because we still have a lot of love to give, and it’s great to find someone to give it to.”

Albert DePrisco and Lisa Niemi Swayze said “I do” in 2014. He has fully supported her work to raise awareness about pancreatic cancer.
(Photo by Essdras M Suarez/The Boston Globe via Getty Images)

And she’s just as determined to keep the late star’s legacy alive.

The actor, who starred in numerous hit films, including “Dirty Dancing” and Ghost, died in 2009 of advanced pancreatic cancer. He was 57. November is Pancreatic Cancer Awareness Month.

“I always said, especially with the kind of roles Patrick liked to play, he always liked being the hero,” she said. “I always say, ‘You give him a sword, a cape and a horse, and he’s a happy man.’ But I’m telling you, when it came to battling his illness, this illness, you really saw that he was… a hero.”

Swayze was diagnosed with stage 4 pancreatic cancer in January 2008. He died in September 2009 after a “sincere, grueling, hard, determined battle for 22 months,” she said.

Patrick Swayze attends The Beast Wrap – Party presented by Gray Goose Vodka at The Underground on November 23, 2008 in Chicago, Illinois. In January of that year, he was diagnosed with pancreatic cancer.
(Photo by Barry Brecheisen/WireImage for Rockit Ranch Productions)

Niemi Swayze said she still remembers one particular day during her husband’s battle with cancer when they walked their farm in New Mexico. It is a memory that has remained etched in her memory over the years.

“It was a beautiful day and his eyes sparkled and he said, ‘I want to live,'” she recalled. “I know that everyone else dealing with this disease and their families feel exactly the same way.”

Swayze first met his wife, a fellow Houston resident, at one of his mother’s dance classes. They married in 1975 and remained together until his death. Niemi Swayze told the outlet that his battle with the disease brought out a side of him “that he always wanted to be,” which is a “really brave, humble, loving, determined [and] strong person.

“He had his moments,” she said. “But of course Patrick was always aware that he was the one who would pay the ultimate price. You know, it’s just not fair that he had to be taken so early in life. I don’t want that to happen to other people. “

Lisa Niemi Swayze and Patrick Swayze were married since 1975. They remained together until the star’s death in 2009.
(Photo by Denise Truscello/WireImage)

“The only way we’re going to stop [pancreatic cancer] is through funding and research and better treatments and early detection,” she added.

In 2012, Niemi Swayze wrote a book titled “Worth Fighting For: Love, Loss and Moving Forward.” It details the couple’s last months together, her experience as a caregiver and how she coped with grief.

“As time goes by, it never goes away,” she said. “It’s kind of a wound, and it heals over, but there’s always that scar. And it might not be very visible, but it’s always there, and you never know when it’s going to rear its head again.”

The widow admitted that this year was a difficult one. August 18 would have been Swayze’s 70th birthday.

Patrick Swayze would have turned 70 on August 18.
(Photo by Lester Cohen/Getty Images)

“It all came back to me,” she explained. ‘But you know what? the week. I’d do it all over again.”

Niemi Swayze hopes her story will resonate with healthcare providers. She also encouraged those facing the disease and their loved ones to “be brave together.” She described how it was a “great honor” to help raise awareness.

“Just because Patrick died… didn’t mean the fight was over, and I made that happen for him,” she said.