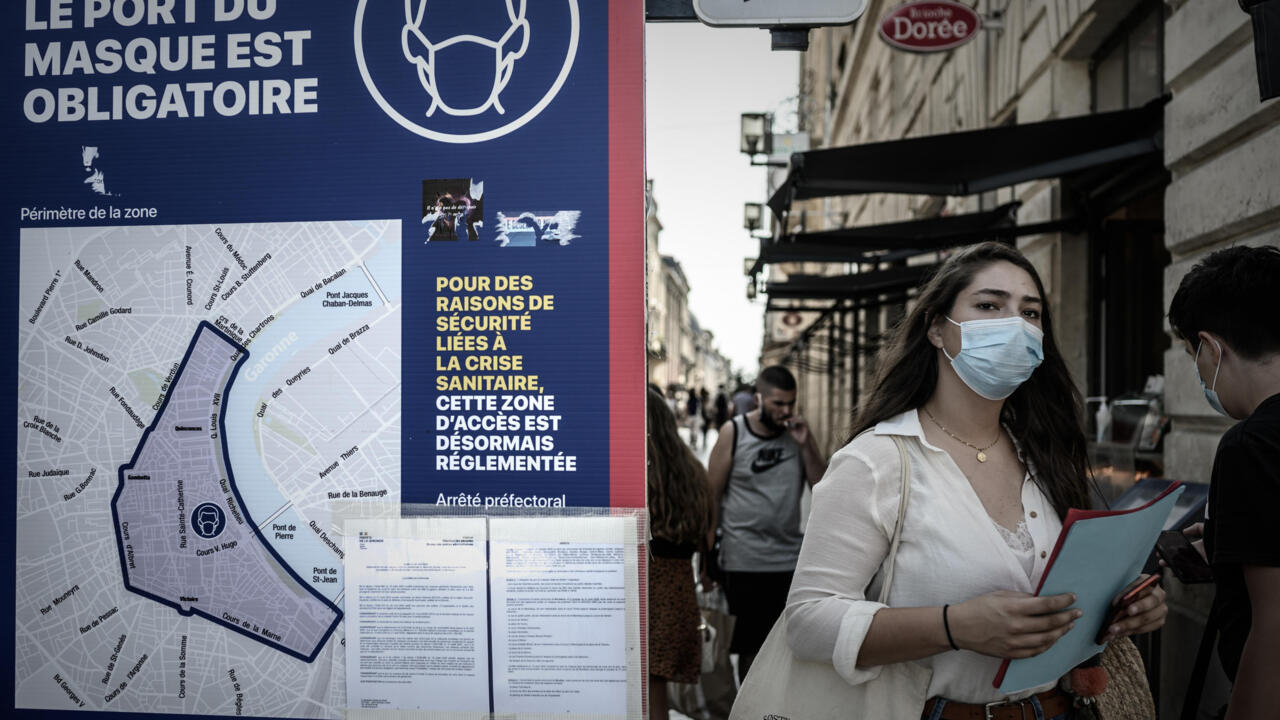 A court in Paris ruled on Tuesday that the French government had failed to stock enough surgical masks and prevent the spread of the virus at the start of the coronavirus pandemic in 2020.

The ruling came when the number of registered infections with variants of the corona virus is rising sharply. It was not immediately clear whether the decision will lead to specific sanctions for the government.

Officials across France are considering new measures, including a mandate for indoor masks in some cities, to contain the spread of the virus but keep the economy open during summer tourism.

“The government is guilty of failing to provide enough masks to fight a pandemic related to a highly pathogenic respiratory agent,” the court’s ruling said.

The administrative court in Paris also ruled that the government was wrong in suggesting at the start of the COVID-19 crisis that masks do not protect people from contracting the virus.

But the court said none of the government’s mistakes have been responsible for specific cases of infection with the virus.

The French government is unlikely to introduce new rules until a new governing coalition is formed after the French parliamentary elections earlier this month. The results have shifted President Emmanuel Macron’s balance of power and away from the center as voters chose far-right and far-left parties. A new government is expected early next month.

France lifted most of the COVID-19 restrictions in March, including removing the need to wear face masks in most environments and allowing unvaccinated people to enter restaurants, sports arenas and other venues. At the end of May, wearing a mask on public transport was recommended, but not mandatory, in some cities.