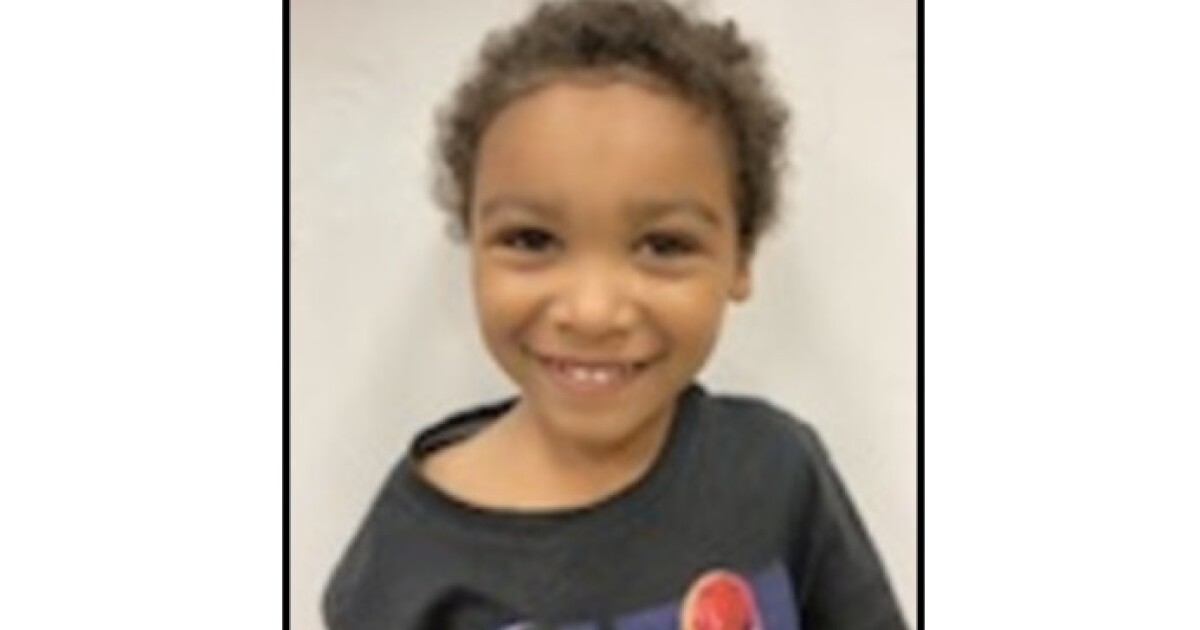 Authorities are looking for the parents of a young boy who was found Thursday in a homeless camp in the Los Angeles riverbed.

The boy was found around 10 a.m. in an encampment near highways 710 and 105, according to the Los Angeles County Sheriff’s Department. The boy’s name may be Anthony and, according to authorities, he was at the camp with an unknown man when he was found.

No further details were available.