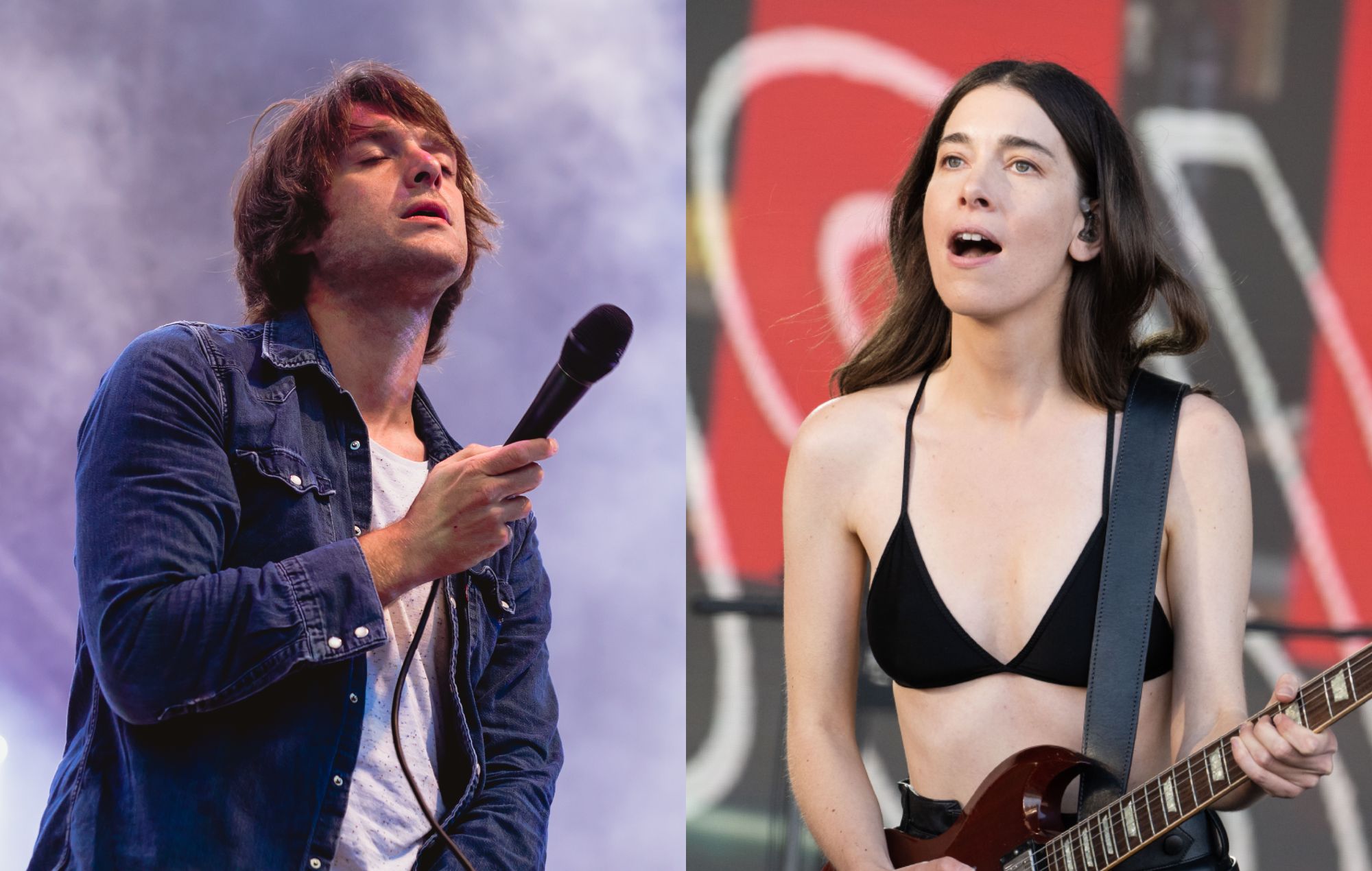 Paolo Nutini has said he was too concerned to ask Danielle Haim to play on his new song “Acid Eyes” in case she turned down the offer.

The Scottish singer-songwriter admitted in a new interview that he had the main Haim singer in mind for his latest single, but was too “concerned” to ask her.

He told The sun: “I wrote [Acid Eyes] in my living room. I wanted to try to write a song that Danielle from the Haim girls might sing with me. There are the two vocals, the high and the low, which I thought was a duet. Everyone said, why don’t I ask them to do it, but I thought, ‘What if they say no?’ So I didn’t do that.”

Nutini had previously met Danielle – who is joined by sisters Alana and Este in the trio – when her guitarist and then-boyfriend Blake Mills was invited to work on Paolo’s latest album, 2014’s ‘Caustic Love’.

He said: “I first met them when we were making the album ‘Caustic Love’. We teamed up with producer Dave Sardy, who brought in Blake Mills to play guitar. His girlfriend was Danielle Haim at the time and she came over.”

They also partied at Glastonbury in 2014. Nutini added: “Last time we played Glastonbury, Haim was backstage playing The Other Stage and we ended up having a few drinks with them. They were very nice to me and my friends and they are great. And maybe if they hear about this?”

Speaking of his fear of rejection, he added: “Honestly, it’s very human to be anxious. I envy people who think they have it all under control.”

‘Acid Eyes’ was released last month along with ‘Petrified In Love’ ahead of his new album, ‘Last Night In The Bittersweet’, which was released today (July 1).

Meanwhile, Nutini will embark on a UK and European tour in October after headline sets at TRNSMT and Victorious Festival this summer. You can check out his upcoming tour schedule below and find any remaining tickets here.