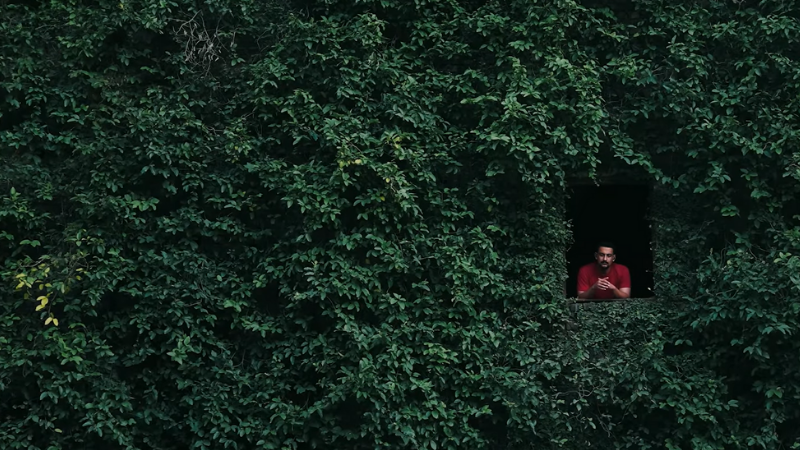 It’s been nine months since Faris Shafi’s last song was released and it’s been worth the wait for his fans as the singer spawned “Hum,” a brave song that discusses his relationship with his absent father.

Shafi dropped ‘Hum’ at 2am on Sunday to the surprise of unsuspecting fans. Since then, the replay button on the song has been smashed by fans who empathize with the emotional content. His latest single is about a son’s complicated relationship with his father.

The music video took an unconventional route and featured the “Introduction” singer in a window with the wall outside covered in vines. The camera pans in and out throughout the video, focusing on a serious Shafi who is just looking out the window, knocking at one point and vaping at the other.

Netizens have been hit hard by the lyrics and praise the artist’s courage for such a personal theme.

Please note: this new song may have your emotions running high.

The relativity factor is quite high.

The unique concept for the music video did not go unnoticed by fans.

While others thought it was a bit too familiar.

Netizens greet the singer as the GOAT.

Have you listened to Shafi’s new song yet?