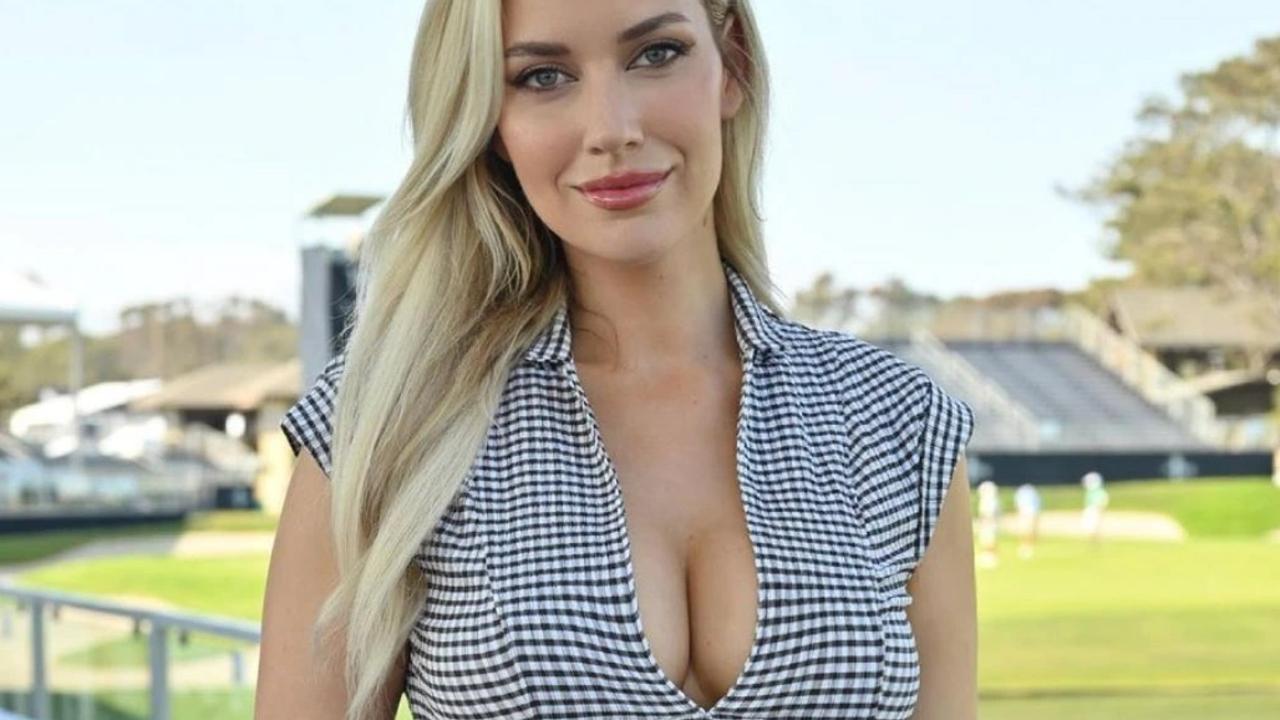 Paige Spiranac is making major “life changes” after revealing her divorce on Instagram in March.

In a new YouTube video, the golf influencer said she’s moving from her current space to Colorado, where she has a home full-time, NY Post report.

“I just want to get out of here,” Spiranac said of her apartment. “I’m recently divorced, and um yeah, just kind of getting a fresh start, and I’m excited about it.”

“The moving process has been crazy,” she continued, adding that she’s been “trying to work and balance life and a non-existent personal life in the midst of all of this.”

Spiranac’s travel vlog documented her trip to Los Angeles, where she had separate shoots with Club Champion and BYLT Basics Shoot. She also tested drove a Ferrari.

Spiranac, who tends to keep her romantic life private, addressed her divorce in an Instagram Q&A.

“I do get this question a lot so I do want to address it. I was married,” she said at the time. “I am no longer married and if you could just respect my privacy it would mean a lot to me.”

Spiranac married athletic trainer Steven Tinoco in 2018. The two met at the start of her career, and he supported her sultry posts on social media, Spiranac told The Post in a June 2020 interview, adding that the couple lived a quiet home life.

Spiranac did not go into further detail about her divorce, but said that it occurred “recently.” She currently is believed to be single.