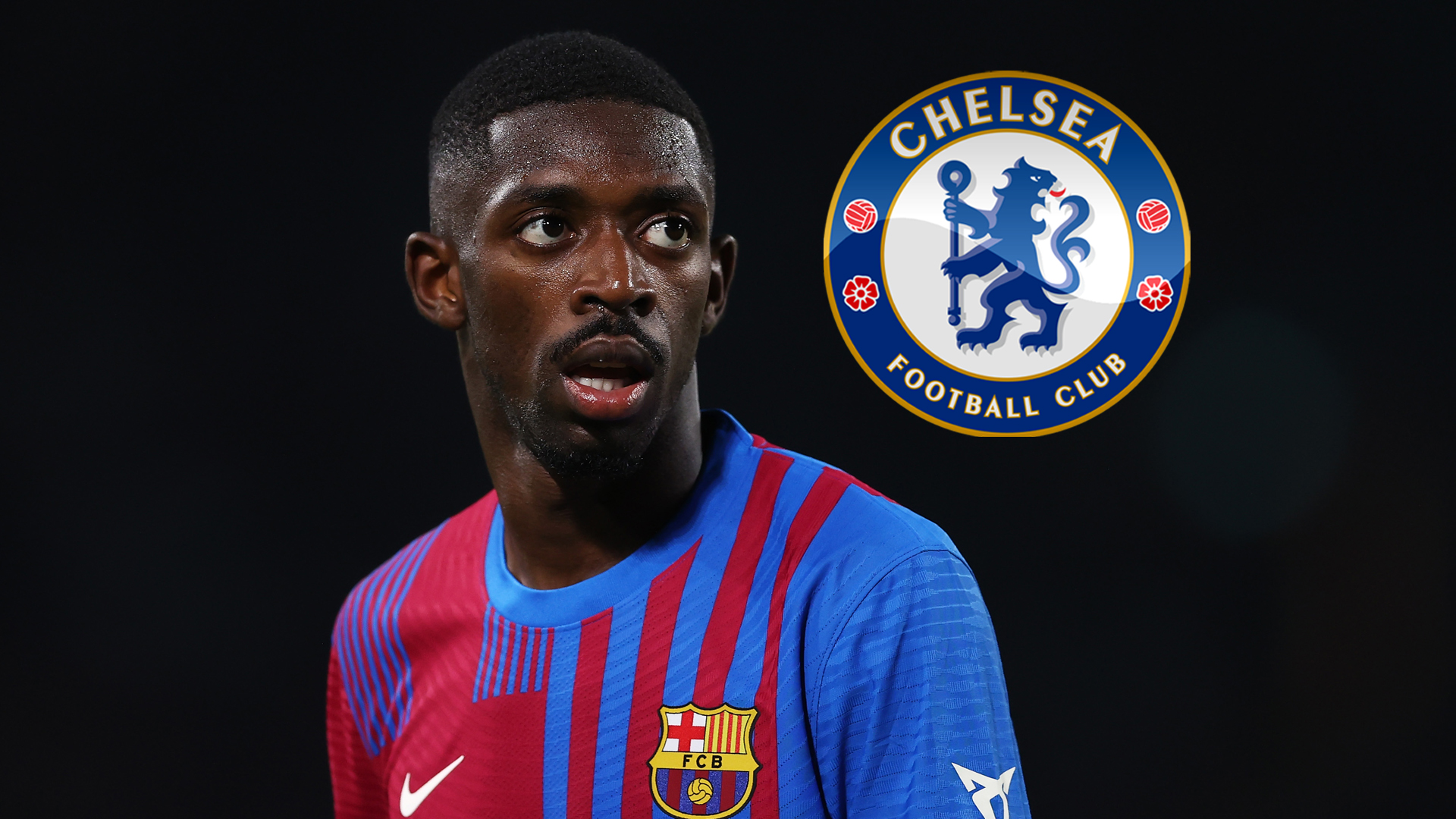 CHELSEA is reportedly in advanced negotiations with the Premier League club approaching the upcoming free agent Ousmane Dembele with the player’s agent.

The Frenchman joined from Borussia Dortmund in 2017 for a £126 million transfer, but injuries hampered his stay at the Camp Nou.

Dembélé started to get going late this season under Xavi, scored two and gave 13 assists.

But despite Xavi and Barca previously keen to extend Dembele’s stay at the club, the two sides will not reach an agreement.

According to Cadena Ser, Barca will not make a new offer to the player.

Dembele will be a free agent on June 30 and will continue his career outside the Camp Nou. 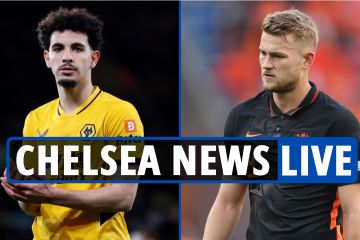 The report further states that the player’s representatives are in advanced talks with Prem outfit Chelsea.

And that Dembele will play at Stamford Bridge next season seems a real possibility.

It would see the electric winger hook up with former boss Thomas Tuchel, who he says is his favorite boss.

Dembele told BeIN Sports in 2021: “Thomas Tuchel really convinced me, he is my favorite manager.”

He continued: “With Thomas Tuchel at the start of the season I played a bit more on the right side, and then I was moved more centrally, in the 10 position, sometimes even in midfield three you see.

“And he told me to stay a little more central, have an espresso like he always said to me, the ball comes to you and then you go.

“It would have been difficult to leave Dortmund if Tuchel had stayed.”