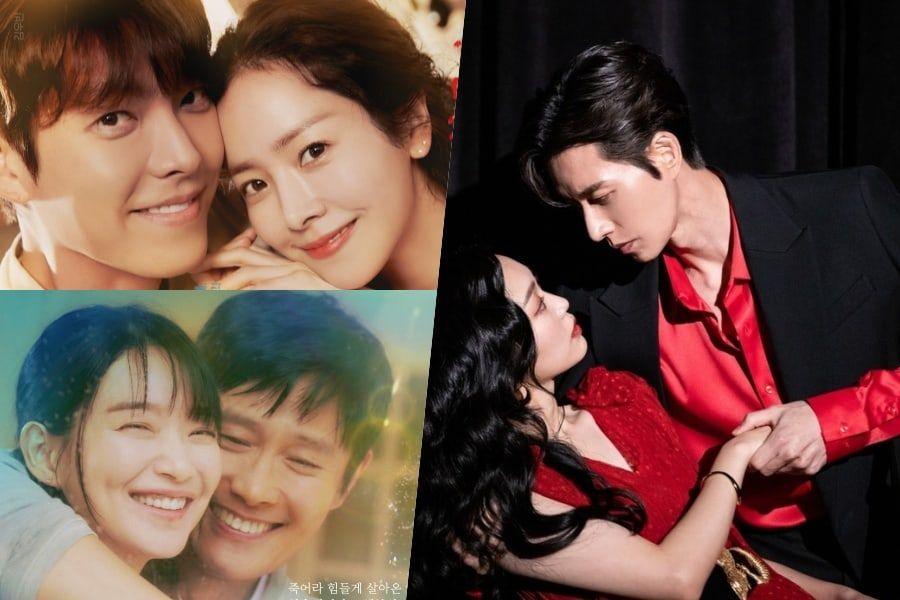 On June 12, tvN’s hit drama “Our Blues” took the highest ratings of the entire series with its final episode. According to Nielsen Korea, the latest episode of the star-studded drama scored an average national rating of 14.6 percent, number one in the time frame and a new personal best for the show.

MBC’s fantasy rom-com “From Now On, Showtime!” also saw a significant increase in viewership for its own series finale, which scored an average nationwide rating of 4.2 percent.

Meanwhile, JTBC’s new drama “Cleaning Up” rose to an average nationwide rating of 2.6 percent for its fourth episode.

Finally, KBS 2TV’s “It’s Beautiful Now” continued its reign over the weekend as the most-watched Sunday program with a national average of 24.0 percent.

Are you sad to say goodbye to “Our Blues” and “From Now On, Showtime!”? Share your thoughts with us in the comments!

Binge-watch everything from “From Now On, Showtime!” with subtitles below: