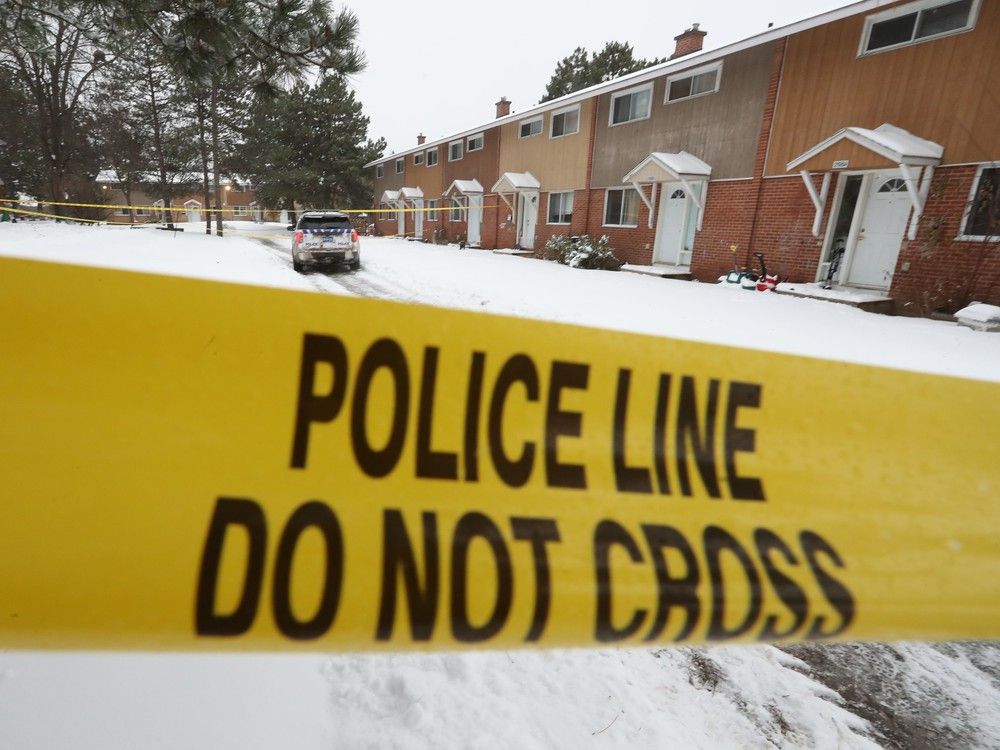 A new study from Statistics Canada finds that the country’s homicide rate has risen each year during the pandemic — with Ottawa proving to be no exception to that trend.

The National Bureau of Statistics’ annual survey of homicide data found that 788 homicides were reported across Canada in 2021 – 29 more than in 2020.

It is the third consecutive year that the murder rate has risen, giving Canada its highest murder rate since 2005: 2.06 per 100,000 people.

But they argued that homicide statistics remain an important measure of social well-being since “an individual’s sense of security depends on the reported prevalence of homicides and other violent crimes in their local community.”

Among the study’s findings:

• Gang-related incidents accounted for nearly a quarter of all homicides in Canada at 23 percent, marking the highest level of gang-related homicides in the country since data collection began in 2005

• Three-quarters of the country’s homicide victims are men and boys: those aged 18 to 24 were most at risk, accounting for 20 percent of all male victims

• More than 70 percent of female homicide victims were killed by a husband, intimate partner or relative

Gang-related murders in Ottawa in 2021 included the brutal daylight shootings of two brothers, Abdulaziz Abdullah, 34, and Mohamad Abdullah, 27, in the parking lot of an Alta Vista mall. Another brother was shot in the same incident, but survived his injuries.

Earlier this year, Ottawa Police arrested suspects Abdullahi Osman, 29, and Ahmed Siyad, 28, in connection with the May 2021 shootings. An outstanding Canada-wide warrant remains for another man, Mohamed Shire, 31, from Toronto.

Ottawa recorded more than 80 shooting incidents in 2021, surpassing the previous record of 78 set in 2018.

Statistics Canada’s homicide survey found that shooting deaths were, on average, the most difficult homicide cases to solve. Between 2017 and 2021, 47 percent of gun-related homicides were solved within the first 100 days after a case was opened. During the same time period, the study said, 84 percent of fatal stabbings and 70 percent of fatal beatings were solved.

Earlier this year, data presented to the Ottawa Police Services Board showed a 25 percent increase in crime from pre-pandemic levels in this city in the first half of 2022. Violent crimes – shootings, assaults, assaults and robberies – increased by 14 percent. percent as of July 2022, according to the report, while property crime increased 33 percent from pre-pandemic levels.