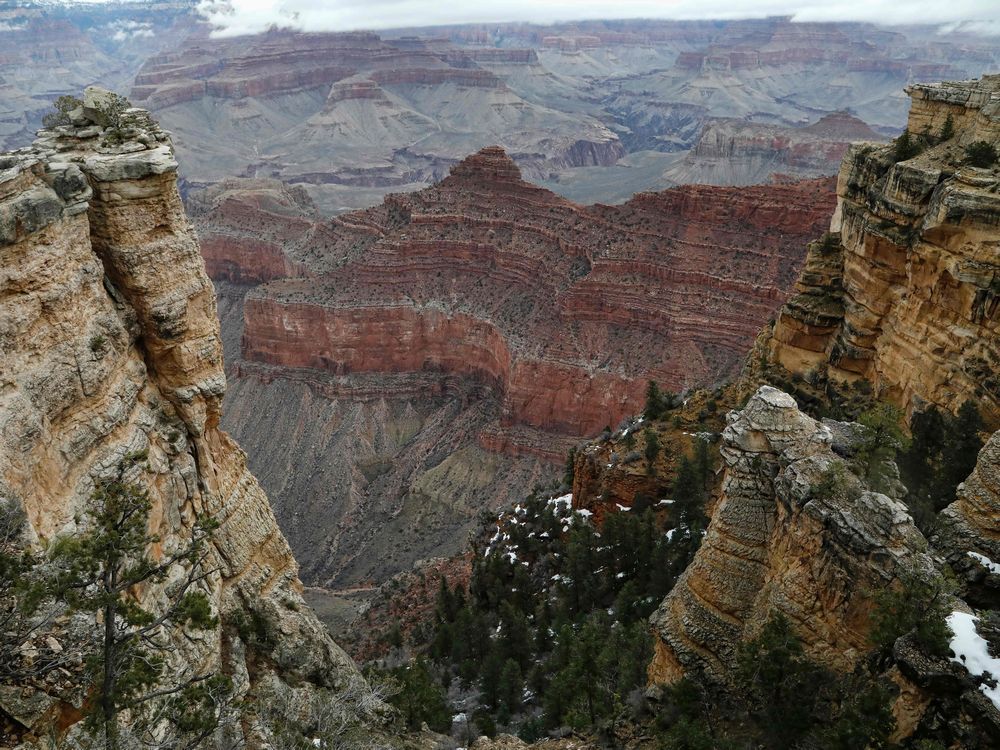 Hiker Melanie Goodine, 41, was found in distress by other hikers who reported it to park officials at about 5:50 p.m. Thursday.

An Ottawa woman has died while hiking in the Grand Canyon, the US National Parks Service reports.

Hiker Melanie Goodine, 41, was found in distress by other hikers who reported it to park officials at about 5:50 p.m. Thursday. She soon became unresponsive and the bystanders began CPR. The National Park Service search and rescue workers assisted with CPR attempts, but they were unsuccessful.

The park department said Goodine was hiking out of the canyon at the time after hiking to the Colorado River earlier in the day.

The National Parks Service and the Coconino County coroner are investigating the death.

In a release, the park department said hikers should ensure they drink plenty of fluids, rest in the shade during the heat of the day, watch for signs of anxiety in travel companions and dress in light-colored, loose-fitting clothing.

The National Parks Service also said it doesn’t recommend hiking from the edge to the river and back in one day.

There was a warning on Sunday as temperatures in the inner canyon were expected to reach 41°C.