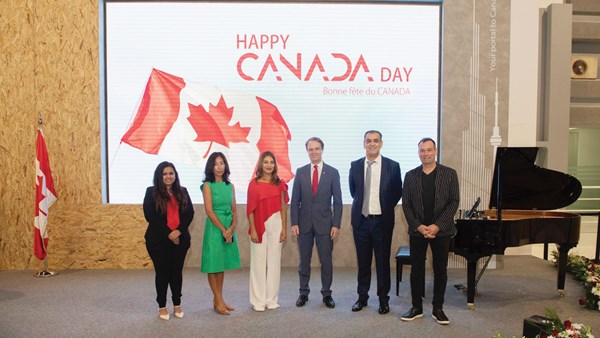 Canadian University Dubai has officially inaugurated its Center for Innovation and Sustainability in celebration of the 155th Canada Day. Members of the Canadian community in the UAE gathered to commemorate the founding of their country, and guests heard from the administration and faculty about the university’s ongoing programs and initiatives to support a sustainable future. The event was also attended by John Philip Lenteau, Consul General of Canada in Dubai and the Northern Emirates, who officially opened the new center. Professor Karim Shelly, President and Vice Dean of Canadian University Dubai, said: “The Canadian University Dubai was established as a visionary initiative to bring the prestigious Canadian education system to Dubai to make a meaningful and lasting contribution to the community of the UAE.