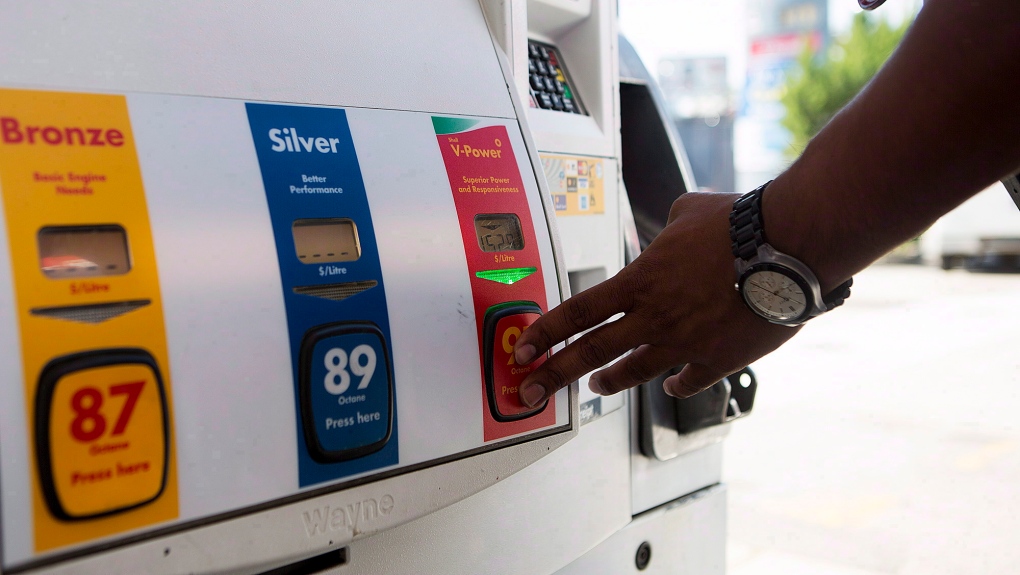 Average gas prices in the Greater Toronto Area and most of Southern Ontario will hit a new record this weekend.

According to Dan McTeague, the president of Canadians for Affordable Energy, gas prices are expected to rise by two cents on Friday, bringing it to 212.9 cents per liter.

On Saturday, another three cents is added to the price of a liter of petrol, bringing it to 215.9 cents.

It will break the current record of 214.9 cents per liter set last weekend.

With the travel season approaching, many fear that demand this summer will further curtail an already tight global supply, exacerbated by Russia’s invasion of Ukraine.

The pain at the pumps is also felt south of the border and across the pond. In the US, the average price for gasoline is approaching $5 per gallon, while in the United Kingdom gas prices hit a record 182.3 pence per liter.


With files from The Associated Press