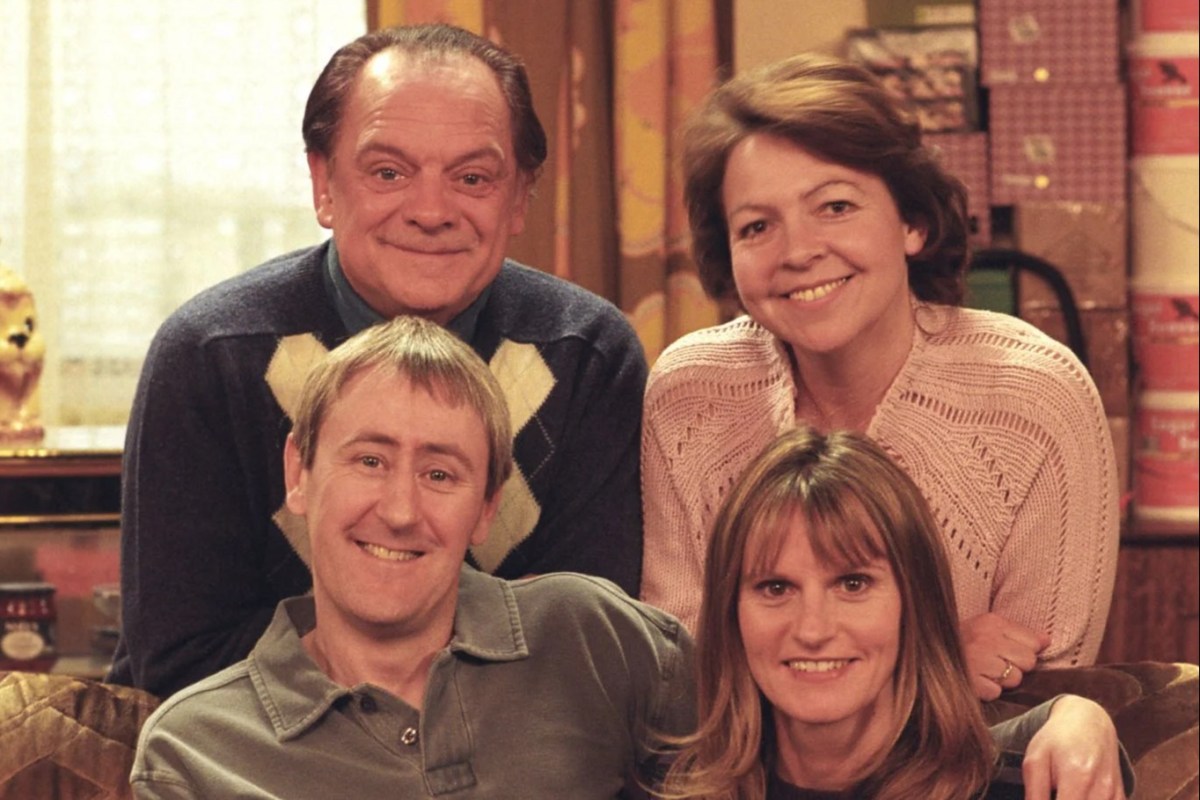 ONLY Fools and Horses stars Tessa Peake-Jones and Gwyneth Strong thrilled Loose Women viewers today when they made a surprise appearance on the ITV daytime show.

The actors joined panelists Christine Lampard, Frankie Bridge, Kelle Bryan and Carol McGiffin in the studio to discuss starring in the iconic sitcom.

Only Fools and Horses, about wheeler dealer market traders the Trotters and their friends in South East London Peckham, was first broadcast on September 8, 1981 and ran for 64 episodes until 2003.

Raquel and Cassandra’s characters were brought in after concerns that the show, which was almost entirely about three men, was getting too “cozy”.

They were so well received by viewers that they lasted for the rest of the run, until the curtain finally fell in 2003.

Tessa played Del Boy’s lover and partner from 1988 after she was originally only signed up for one episode – Dates – but her chemistry with David Jason made bosses decide to bring her back to a permanent role. 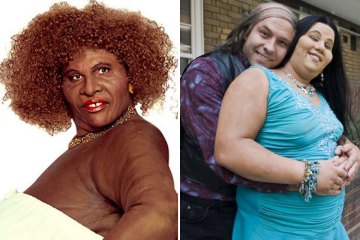 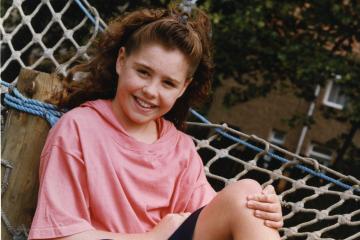 Gwyneth played the part of Cassandra, Rodney’s wife, and said she became friends with Tessa, despite rarely sharing scenes.

She told the panel, “We were never really alone together because that wasn’t really the push of the storyline, we were their partners.”

Meanwhile, Tessa has continued to act, appearing in Doctors, Holby City and Grantchester.

During its long run, Only Fools drew fans from all walks of life, including the royal family, and it still holds the record for the most-watched comedy ever after 24.3 million people tuned in to see stars Del and Rodney finally become a millionaire.

Nicholas Lyndhurst was first cast as Dopey Rodney. He was just 19.

The inspiration for the character came from writer John Sullivan himself.

He said, “I was a dreamer and an idealist, just like Rodders.”

Casting the pivotal role of Del was not easy.

The first two actors wanted for the part—Jim Broadbent and then Enn Reitel—were each too busy.

Robin Nedwell of Doctor In The House and Billy Murray of The Bill were also considered.

Producer Ray Butt wanted David Jason, who was then starring in Open All Hours, to get the job, but he faced opposition from BBC bosses and John, who was unsure if he was a good fit for the role.