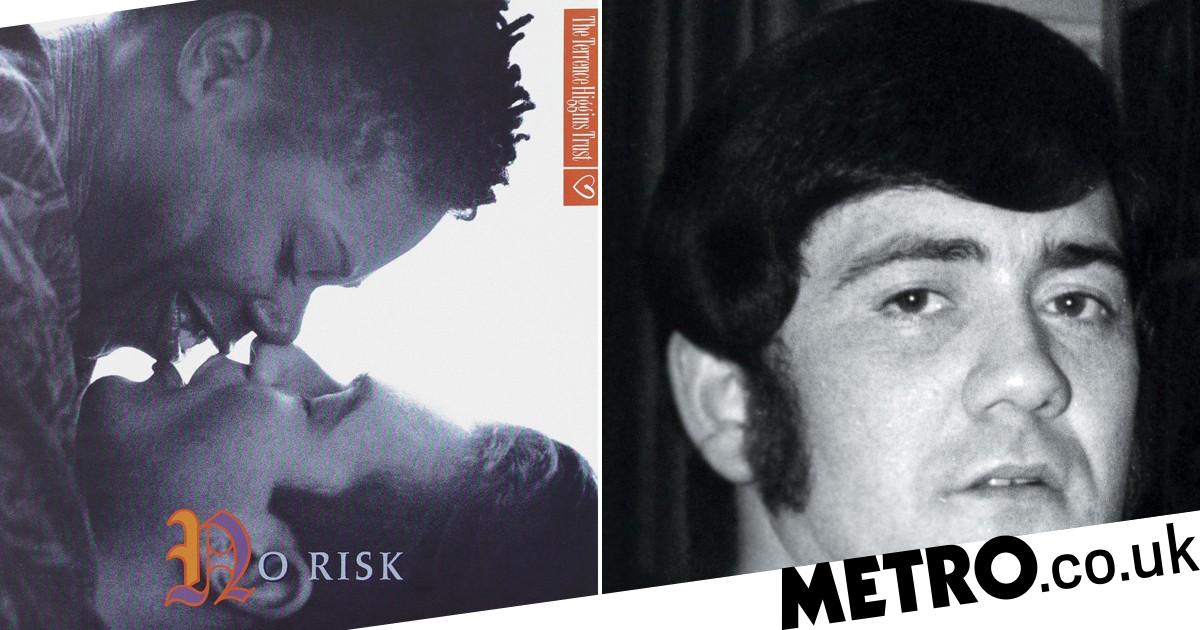 Today marks exactly 40 years since the UK identified the first named person to die of an AIDS-related illness.

Terry Higgins sadly passed away on July 4, 1982, aged only 37, but thanks to the incredible advances in HIV treatment over the decades, it is now possible for one to live a long and healthy life with the once-considered deadly virus. .

In the UK today 97% of those diagnosed and under treatment are virally suppressed and cannot pass on HIV.

Despite this, research from the Terrence Higgins Trust — a charity founded in Terry’s memory by friends and his partner to raise awareness and prevent the spread of the virus — suggests that there is still a huge stigma surrounding the perception of HIV. the public hangs.

Alex Sparrowhawk, from Manchester, was diagnosed with HIV in 2009 and fears people still have outdated views from the 1980s when it comes to the disease.

“I am a happy, confident person with HIV and very open about my status,” he told Metro.co.uk.

‘But it is not always easy when there is still so much stigma in the world and to remain resilient.

“There’s no reason not to kiss or date me, except because I have a boyfriend. I also know that I will not pass on HIV by having sex with him because of the treatment I am taking which suppresses the virus in my blood to undetectable levels.

‘We need more people who know more about the reality of HIV today than in the 1980s.

‘But we also need that to influence their actions and not to see people with HIV as inferior.

“We’re kissable and dating — and we shouldn’t be treated any differently than anyone else on dates, dating apps, or anywhere else.”

Similarly, only 21% of people say they would feel comfortable having sex with someone with HIV and receiving effective treatment.

The Terrence Higgins Trust fears the memories of the government’s 1987 AIDS awareness ad — starring actor John Hurt saying ‘it’s a deadly disease with no known cure’ as gravestones fall into the background — still hurt perceptions, despite its accuracy at the time.

According to the NHS, HIV (human immunodeficiency virus) damages the cells in your immune system and weakens your ability to fight everyday infections.

AIDS (acquired immune deficiency syndrome) is the name used to describe a number of potentially life-threatening infections and diseases that occur when your immune system is severely damaged by HIV.

Although AIDS cannot be passed from one person to another, the HIV virus can.

HIV is usually transmitted through the body fluids of an infected person and does not survive long outside the body. The most common way to contract it in the UK is through sex without a condom, but it can also be transmitted through injection devices, breastfeeding or during pregnancy.

Antiretroviral drugs are used to treat HIV right away and stop the development of AIDS. If you have HIV, have had effective treatment, and your viral load has been undetectable for six months or more, it means you cannot pass the virus on through sex. This is called undetectable=untransmittable (U=U).

In addition, only 38% of people know of people living with HIV who cannot pass the virus on to their partners with effective treatment, and older people are much less likely to believe it.

The charity’s director, Ian Green, said: ‘The ads end with saying ‘don’t die of ignorance’, but now we’re fighting a different kind of ignorance – an ignorance of all the incredible progress that has been made.

“The previously life-saving information in that ad is now completely obsolete.

“We are very proud of Terry Higgins and all that we have accomplished in his name, but the best way to celebrate 40 years since his untimely death is to involve as many people as possible in all the progress that has been made since – including that someone with HIV and effective treatment cannot pass the virus on to his partner.’

However, there is hope for the future. Only 7% of 18- to 24-year-olds are aware of the headstone ads, and nearly half of the same age group (47%) know that those who are effectively treated for HIV cannot pass it on.

The UK government is now aiming to end new HIV infections by 2030, supported by more than £23 million in funding.

READ MORE: Prince Harry Says Each Of Us Has ‘Duty’ To Get HIV Test