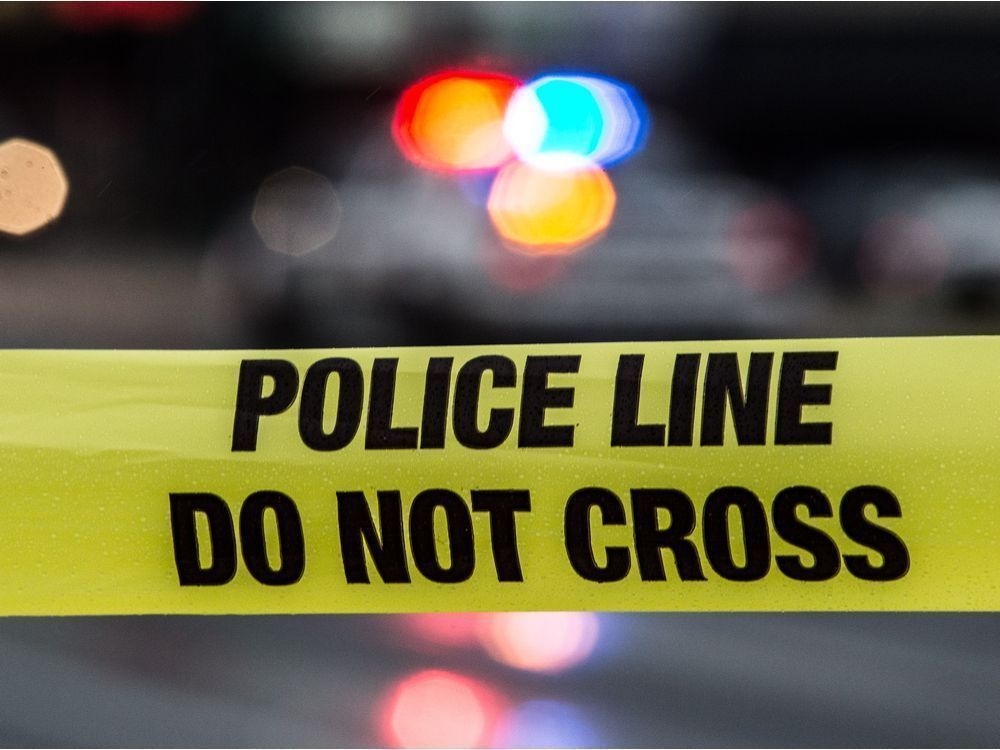 A man faces a driving restriction after a three-vehicle collision that killed a pedestrian and injured seven other people in the heart of the city.

Toronto police say the fatal accident happened around 11:40 a.m. at the intersection of University Ave. and Wellington Ave. w.

“A 26-year-old man is alleged to have driven a 2014 Jeep Grand Cherokee west on Wellington Ave. W.,” Const. Alex Li said in a statement released Saturday.

“The 26-year-old man (allegedly) drove through the intersection at a red traffic light and collided with the Honda and the Toyota,” Li said.

“As a result of this collision, two pedestrians were also hit,” he said.

A pedestrian, a 26-year-old man, suffered fatal injuries and was pronounced dead at the scene, Li said, adding that a second pedestrian – a 32-year-old man – was taken to hospital with “serious injuries”.

“Occupants of the Honda and Toyota were taken to hospital with minor injuries,” he said.

One suspect has been arrested.

“The investigation is still ongoing by members of Traffic Services,” Li said.

Any local residents, businesses or drivers in the area at the time, who may have security or dash camera footage of the incident, are requested to call police at 416-808-1900 or Crime Stoppers anonymously at 1-800-222-TIPS ( 8477).