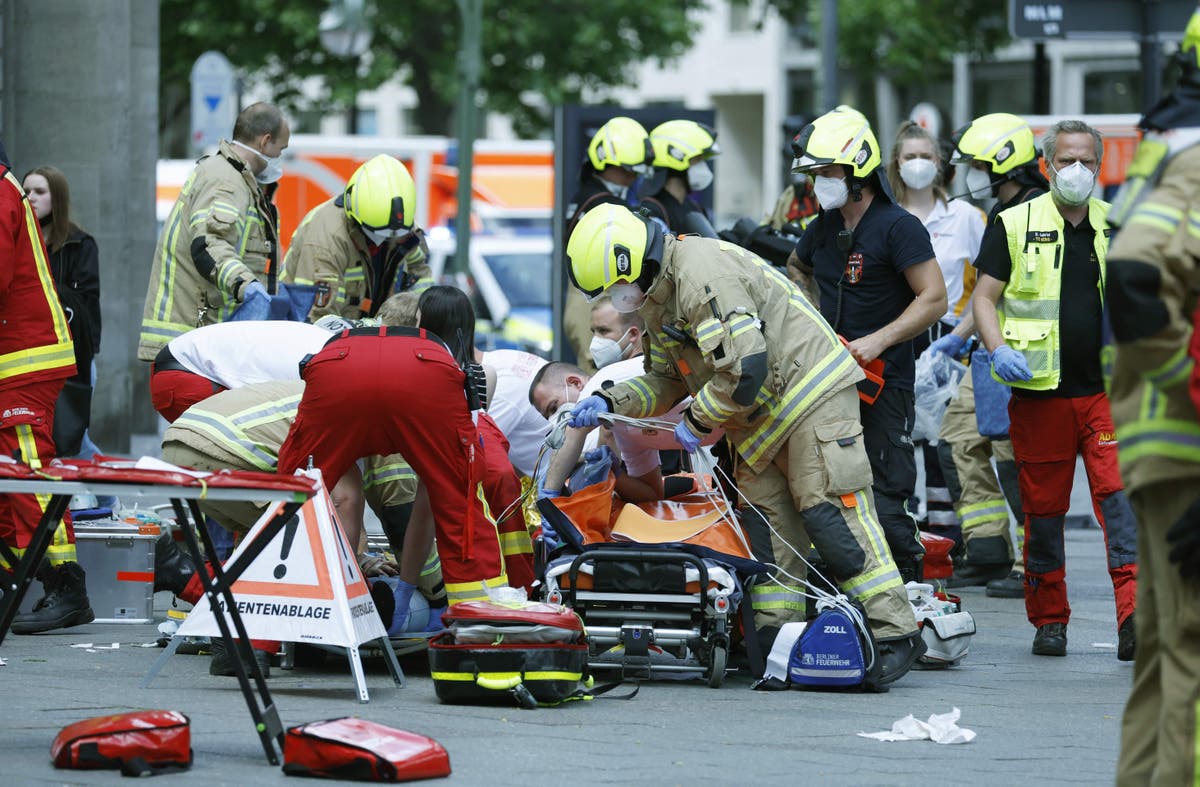 One person was killed and several injured after a car rammed into pedestrians in the German capital Berlin.

According to police spokesman Martin Dams, the incident happened near the popular Kurfürstendamm shopping boulevard in the west of the German capital.

He said the suspected driver of the vehicle had been arrested.

That says a spokesperson for the fire brigade of the German capital Reuters about 30 people were injured.

“It is believed that a man ran into a group of people. It is not yet known whether it was an accident or a deliberate act,” the police said.

The incident took place near the site of a deadly attack in 2016 when Anis Amri, a rejected Tunisian asylum seeker with Islamic ties, hijacked a truck, killed the driver and then plowed up a crowded Christmas market in West Berlin, killing 11 people. .