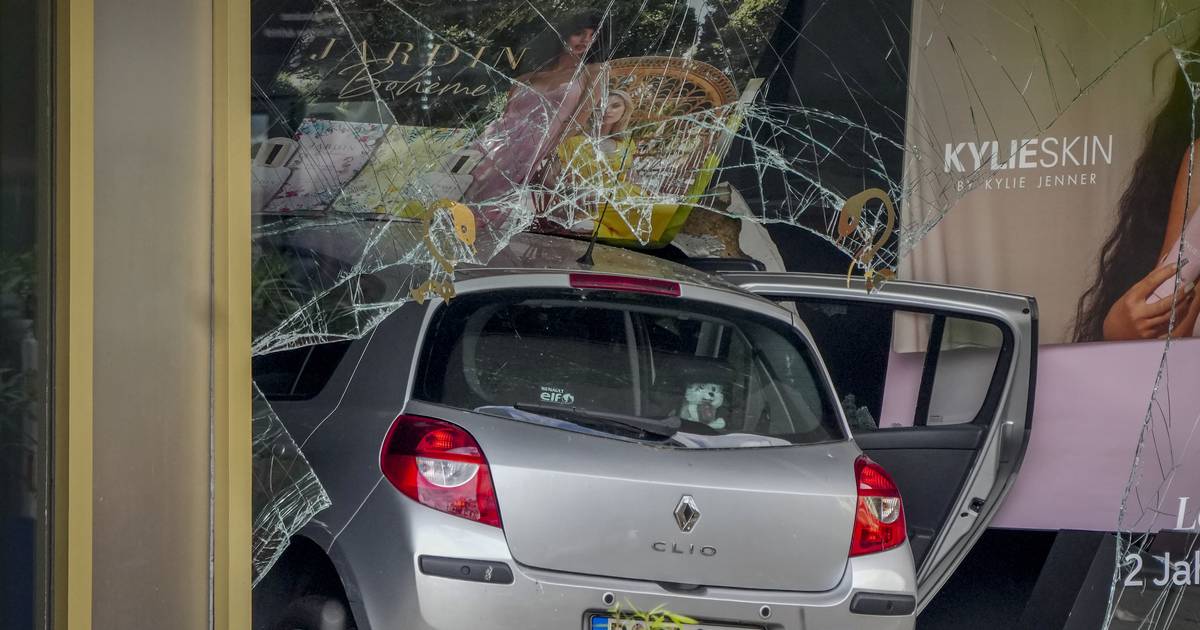 At least one dead and several injured after a man drove his car through crowds passing through a popular shopping area in Berlin.

The accident happened around 10 a.m. on Wednesday at the end of the Kurfürstendamm shopping boulevard in the west of the German capital, according to initial police reports. Police spokesman Thilo Cablitz said the vehicle plowed through a crowd of shoppers, then turned back to the road, only to crash into a shop window about a block away.

According to photos taken at the scene, the vehicle, a Renault Clio with Berlin number plates, eventually came to a stop after crashing into the storefront.

Passers-by stopped the driver and he was almost immediately stopped by a police officer not far from the crime scene. He has not been identified.

The said the police on Twitter that 130 rescuers were on site.

The exact number of injured in the chaos remained unclear in the immediate aftermath – fire service spokesman Stefan Salzwedel estimated the number injured at eight, while police said more than a dozen were injured, including some in serious condition. Other news outlets have reported injuries as high as 30.

An investigation into the incident is underway. Authorities said they are currently trying to determine whether the driver deliberately rammed his car through the crowd.