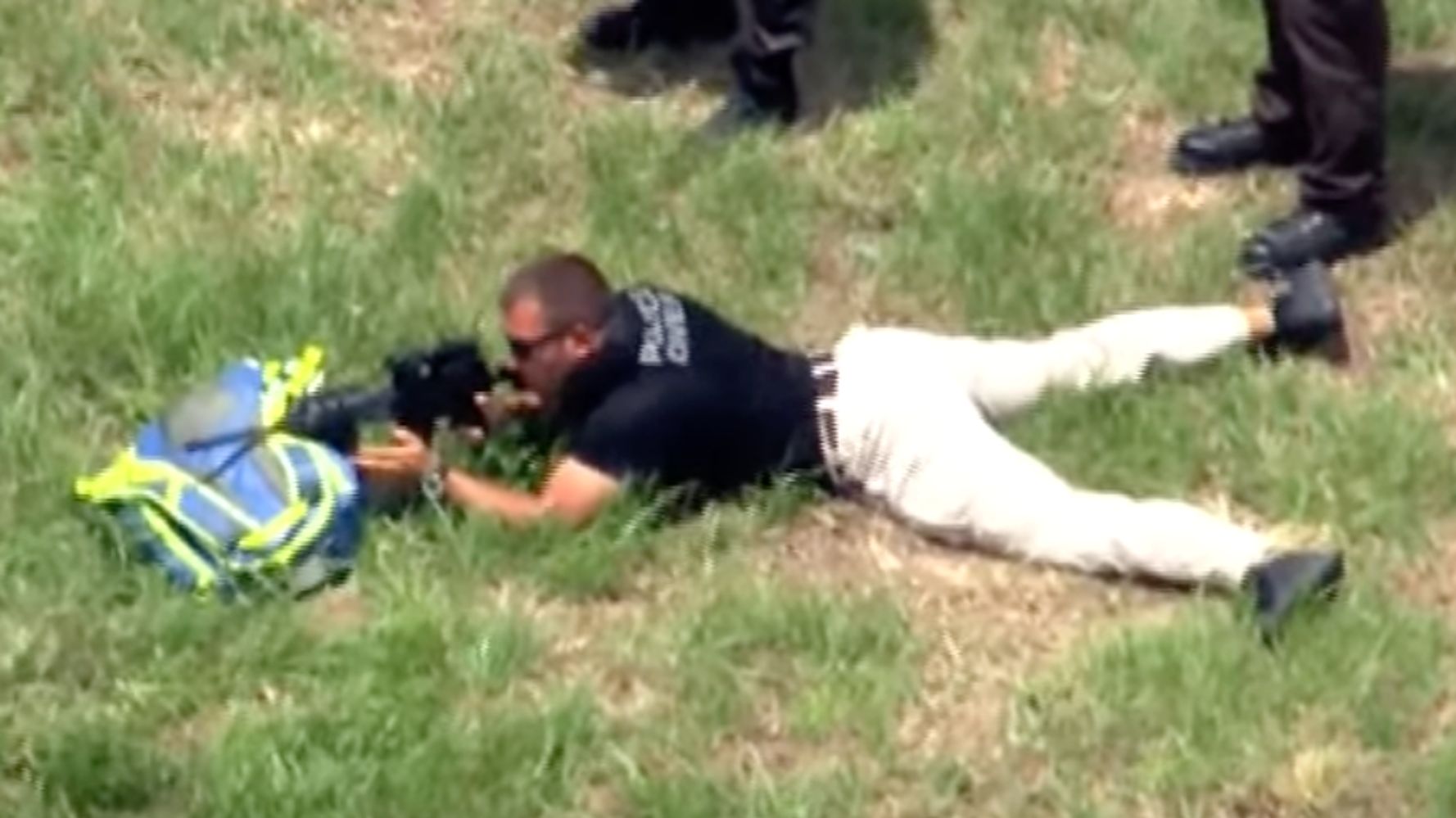 A vehicle carrying two people crashed into an alligator-infested pond in Miami on Friday, sparking a complicated rescue mission involving rescue divers and police snipers, according to local reports.

Nieves Matos, 80, and her son, Mario Laza, 56, were driving along the Florida Turnpike when their vehicle lost control and overturned, bouncing off the roadway into a pond, a Florida Highway Patrol spokesman told me. WSVN 7 News.

Some witnesses to the crash dived into the water to help, WSVN reported. Rescue dive teams followed and eventually pulled the mother and son from the underwater vehicle.

Snipers were trained on the pond to protect divers from the alligators, as seen in footage of the dangerous rescue stream streamed by WSVN.

Paramedics took both patients to a local hospital, where Laza died. His mother survived but is in critical condition, according to local reports.

In a GoFundMe fundraiser for Laza’s funeral expenses, loved ones said the mother and son were underwater for nearly 10 minutes while surrounded by alligators, making it difficult for police to get them out in time.

Laza “was a person you would never forget by meeting him once,” the fundraising page said in Spanish, according to a translation. “He was someone full of life, laughter and good times to share, with a huge heart and a unique personality.”