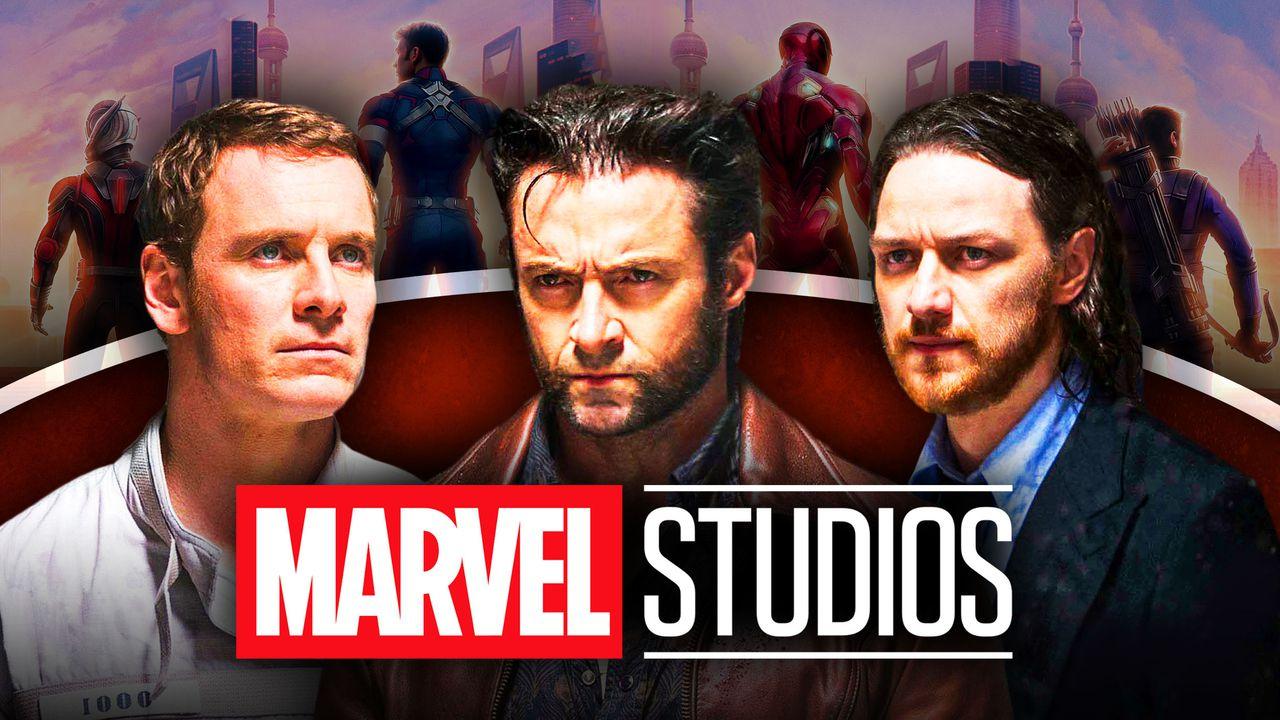 A new rumor is teasing that Marvel Studios is looking to “streamline” some of the old X-Men actors from the past to the MCU for future appearances.

Thanks to a jam-packed roster of new entries in the MCU’s Multiverse Saga, along with some legal intricacies, fans will likely be waiting a few years for Marvel Studios’ take on the mutants to hit the big screen. But in the years to come, the seeds will begin to be sown as a few key mutant actors from Fox’s X-Men universe make the transition to Disney.

2024 Deadpool3 will star Ryan Reynolds and Hugh Jackman – both of whom made their debuts in the Fox X-Men franchise – with the latter potentially delivering his final appearance as Wolverine. Meanwhile, a rumor also points to even bigger plans for the past X-Men stars in 2026 Avengers: Secret Wars.

And while that movie will give some of those actors one last shot at glory with an appearance in the MCU, a new rumor indicates that there may be plans for their tenure at Marvel Studios to be more than just a one-time event.

X-Men actors moving over to the MCU?

The YouTube channel Heavy Spoilers reported on a rumor suggesting what Marvel Studios is up to for some of the X-Men actors from 20th Century Fox’s X-Men universe.

This report follows an earlier rumor that Marvel Studios wants to bring back as many former actors from old Marvel movies as possible for Avengers: Secret Wars to defeat Kang the Conqueror together:

“That’s what they’re aiming for [Avengers: Secret Wars’ climax]every franchise on screen at the same time, all side by side, ready to duke it out with Kang.

Rumor has it now that, after that Secret Warsthe studio plans “to sign new contracts with some of the stars” to bring in their characters “one streamlined universe,” which also happened in Marvel Comics after its own “Secret Wars” event. The biggest name to switch universes in that story was Miles Morales, and this later seems to be the plan for a few former X-Men stars Avengers 6 in theatres:

Now I was told that the plan from then on was to sign new contracts with some of the stars and bring them into one streamlined universe. The comics did this too, and when Marvel had many different universes coexisting, they did the large Secret Wars event and brought the favorites together in one universe. Miles Morales was originally in the Ultimate Universe, but after the mega event, he was swept up in the main universe, where he’s been ever since. This is the plan with Secret Wars also, and it will allow some of the X-Men to be brought over and so on. Now, since this is streamlined, I’m guessing Avengers: Secret Wars ends in a way we’ve already been told.”

While the channel noted to take this information “with a pinch of salt” as the story details are still being ironed out, this is seen as “a rough idea” of what Marvel wants to do with the MCU after everything that happens in Phase 6.

Who will reprise X-Men roles in the MCU?

Even with the MCU’s core X-Men team still years away from its big-screen debut, this news could indicate the trust Marvel has in some of the actors who already have experience with Marvel movies.

While Hugh Jackman is almost certainly up for two more appearances, Ryan Reynolds is the only actor confirmed to reprise his role for the long haul after Deadpool3 hits theatres. But considering how big a role the X-Men will play in the MCU’s future for Phase 7 and beyond, it’s no surprise that past stars have been asked a number of times if they’d consider coming back for more.

Professor X star James McAvoy recently admitted he couldn’t comment definitively on a comeback as rumors he would appear in Avengers 6 hit the internet and fans praised his efforts alongside Magneto star Michael Fassbender in the 2010 X-Men movies. Numerous other stars such as Beast actors Kelsey Grammar and Nicholas Hoult have expressed their own opinions about making a comeback in recent years , with reactions ranging from incredibly excited about their return to definitively done with their roles.

Sadly, even with Patrick Stewart returning in 2022 as Professor X in Doctor Strange in the multiverse of madness already part of the MCU, there’s no way to predict when the X-Men will be cast or who will actually reprise their old roles. But with the MCU headed for even more Multiversal madness in the next two Avengers movies and Deadpool3 taking the first big step for mutants in the MCU in 2024, the topic will continue to reign until more official news emerges.