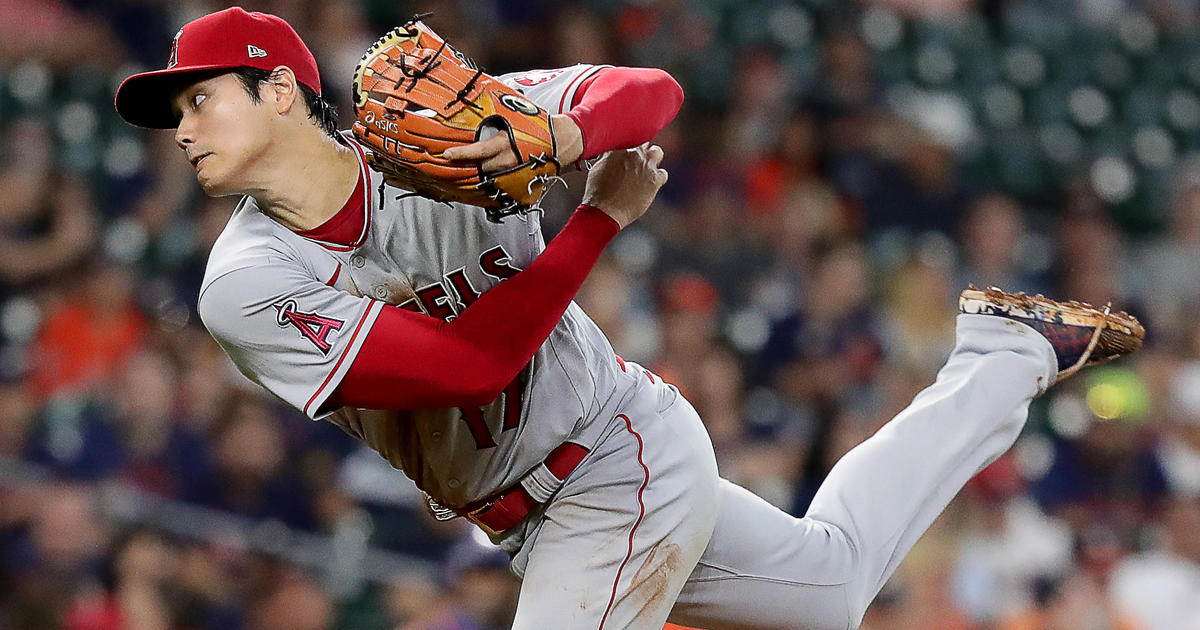 All six Angels runs came in the first inning of their Wednesday-afternoon win over the Houston Astros, which was started by reigning MVP Shohei Ohtani, who also threw six shutout innings that day.

The top of the first inning started with a walk for Ohtani, the first of three times he would reach base on Wednesday.

He was driven in a few batters later, the first of the Halos six-run outburst, when Anthony Rendon walked with the bases loaded. Another run was scored shortly afterwards on a single by Brandon Marsh into rightfield.

Tyler Wade got another basesloaded walk a few batters later to make it 3-0 Angels.

From then on, things went from bad to worse for the Astros, when Anthony Rendon scored on what would have been the third out of the inning on an error by first baseman Yuliesky Gurriel.

Back again after being hit by the lineup, Ohtani doubled into deep left field and scored two more runs, giving the Angels everything they needed to secure the win, 6-0.

After finishing the huge inning, Ohtani took the mound, where he threw five perfect innings and struckout nine batters in that span – six of them in a row.

In the end, he gave up a single to Houston-catcher Jason Castro in the bottom of the sixth, which went on to become their lone hit of the game.

Ohtani (1-2, 4.40 ERA) was to be drawn after the sixth and closed the game with a season-high 12 strikeouts and one walk allowed.

The Angels bullpen finished the game with three perfect innings, including two by Ryan Tepera (2.57 ERA) and one by closer Raisel Iglesias (1.80 ERA).

With the win, the Halos secured the American League’s best record (8-5), after taking two of Houston’s three on the road.

They have Thursday off before hosting the Baltimore Orioles (4-8) in a three-game series, the first leg of a seven-game home standings.