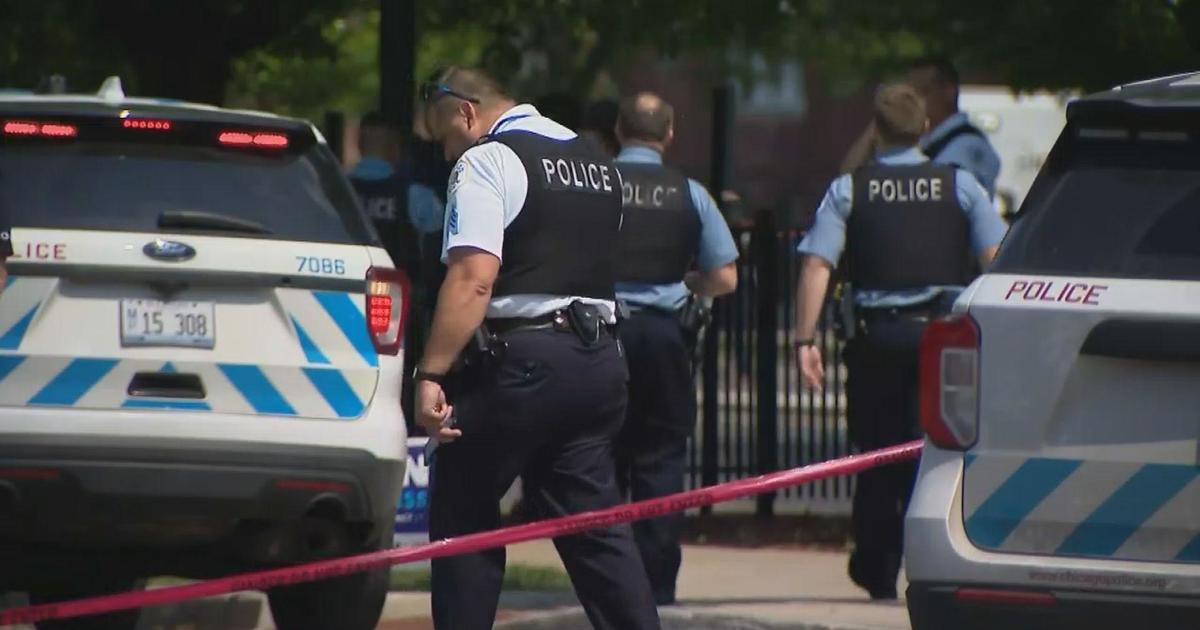 CHICAGO (CBS) – A Chicago police officer has been taken to hospital after being shot during a traffic stop on the south side of the city on Sunday afternoon.

At about 2:00 p.m., the officer initiated a traffic stop in an unmarked vehicle on block 6900 of South Sangamon Street in Englewood.

The officer was shot in the arm and upper body and was transported to the University of Chicago Medical Center in serious but stable condition, according to CPD Supt. David Brown.

The male suspect was also shot and transported to Advocate Christ Medical Center in critical condition. It’s unclear how many times the suspect was beaten, Brown said.

A firearm was found at the scene.

Brown spoke to the officer and his team members after the incident.

“His team members are also all shocked. It is clearly the third time this week that officers have been shot in Chicago. It is the second time in the past seven days that a 7th District cop has been shot,” he said.

Brown did not provide details on what led to the traffic stop, but did confirm that the suspect was the only one in the car at the time.

“Violators are brutal in harming officers,” he said. “We’ve said repeatedly over the past two and a half years that violators have shot at officers and shot them at a 500% increase. The highest number of officers shot at police officers has been recorded in Chicago. Shooting and shooting at Chicago police officers.”

Two other officers were taken to hospitals in the area for observation, the police said in a statement after the shooting.

The Civilian Bureau of Police Responsibility responded to the incident and will conduct a comprehensive investigation of the violence. Officers involved in the shooting will be given routine administrative duties for 30 days.