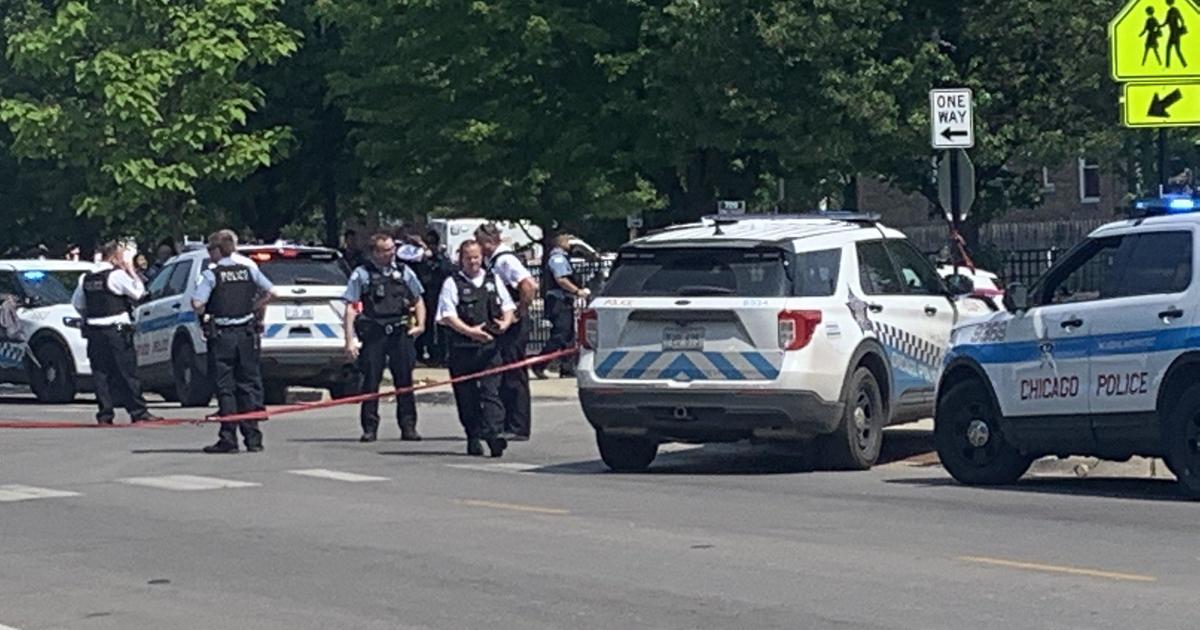 CHICAGO (CBS) — A police officer from Chicago shot during an attempted traffic stop in Englewood last weekend is expected to be released from the hospital on Sunday.

Officer Erik Moreno was due to be released from hospital on Tuesday, but was postponed as more tests were conducted after he felt lightheaded.

Moreno, along with two other officers in an unmarked patrol car, was trying to make a traffic stop on the 6900 block of South Sangamon Street around 2:00 p.m. on June 5, when he was shot.

Prosecutors said officers saw Jerome Halsey, 27, driving erratically and that his brake lights were off.

Halsey turned into an alley and continued to speed until he came to a stop in a dead end road, prosecutors said.

Officer Moreno got out of the police car and was a foot away from the driver’s door when prosecutors said Halsey “opened the door and fired a gun”.

Moreno was shot in the arm and torso. He was transported to the University of Chicago Medical Center in serious but stable condition, according to CPD Supt. David Brown.

Halsey is still hospitalized at Advocate Christ Medical Center in Oak Lawn with a gunshot wound to the chest and leg. He is charged with attempted first degree murder, aggravated assault and aggravated assault on charges of shooting Officer Moreno. His bail was set at $1 million

The Civilian Bureau of Police Responsibility responded to the incident and will conduct a comprehensive investigation of the violence. All three officers who were in the car will be given routine administrative duties for 30 days.